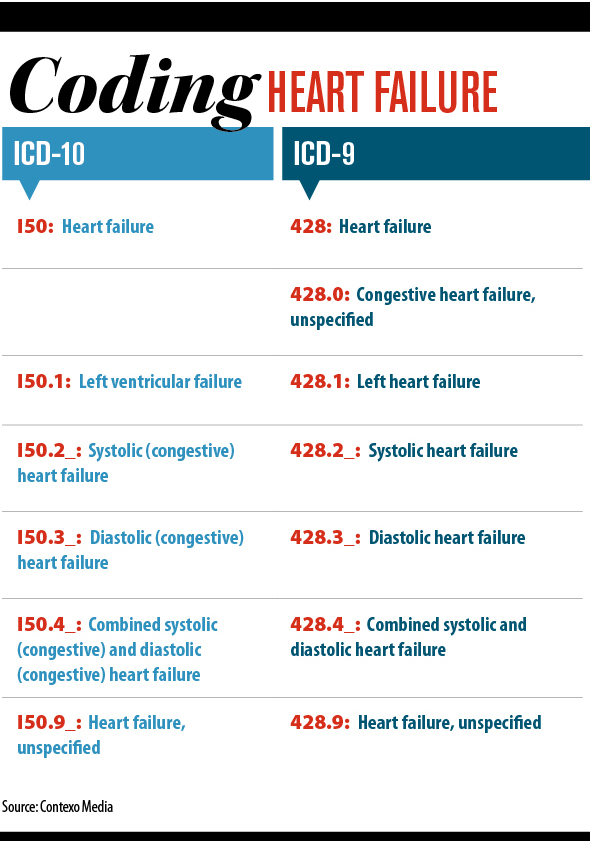 Medical experts will have to learn the new codes and apply them by the end of the month.

The U.S. government has confirmed that it is official: the ICD-10 will replace ICD-9 starting with the following weeks. The new classification is meant to provide doctors and patients a much more comprehensive list of diagnosis, U.S. officials have explained.

ICD-10, or the 10th version of the International Classification of Diseases will soon replace all U.S. classifications. Doctors think the new list can better illustrate the condition of the patient and allow regulators to keep a better track of annual statistics.

Opinions are divided, some doctors think the new classification won’t be of any help, whereas others think it will only make things complicated. According to the first explanations, patients will have to provide all possible details in relation to their condition. Doctors, on the other hand, have to find the exact code that perfectly matches the condition of the patient.

ICD-10 presupposes the introduction of a new set of codes; thus, medical experts will have 68,000 diagnosis codes instead of 14,000 like in the previous nomenclature. The new numbers indicate some of the strangest incidents, from getting pulled in by a jet engine or being attacked by an orca. Yet, medical experts confess they have often confronted themselves with such cases.

U.S. regulators think the new classification will allow practitioners to better coordinate the work activities they conduct. However, most reports indicate that very few medical institutions are ready to make the transition towards the new diagnosis classification. Unfortunately, medical experts, who will not use the new codes, will not be paid at the end of the month, U.S. officials have informed.

Whether the new codes will cause further confusion or not, one thing is for sure: billions of dollars have been spent for the new transition and physicians don’t know yet whether the change will pay off or not. The U.S. government thinks the new classification will enable scientists to immediately identify Ebola or flu pandemics outbreaks, to reduce fraud and to improve payment methods.