You are here: Home / World / International Day of the Girl Child Reminds the World of a Harsh Reality 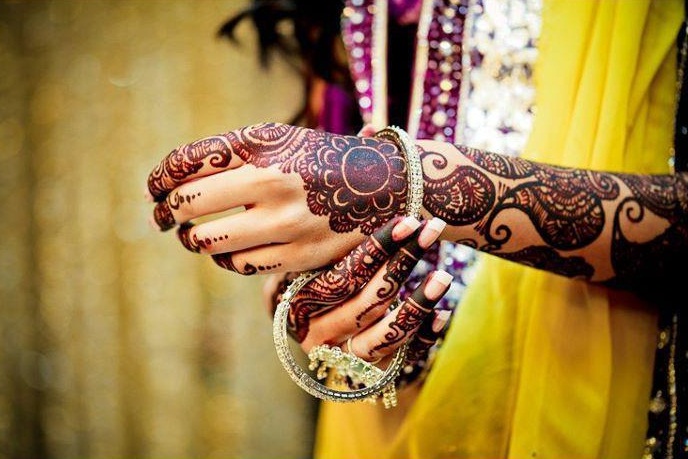 With more than 600 million girls growing up in the often unkind developing world, the United Nations has chosen back in 2011 to set a date for the International Day of the Girl Child.

October 11 is the day the world is called to focus on the disadvantages girls experience, especially in poor countries, discrimination against young women and girls is still thriving. According to “The Unfinished Business of Girls’ Rights,” a recent study conducted by Plan Canada, girls across the globe have yet to be freed from the heavy burden of inequality.

The research team has based their study on more than 4,000 interviews with girls from Zimbabwe, Ecuador, Nicaragua, and Pakistan. Some of the most important decisions that shape a person’s life are being stripped away from these young women, leaving them with little to no control as to what happens to them.

These girls have been talking about how the lack of access to knowledge usually leads to early pregnancy, feeding the vicious cycle of being powerless in the fight against early marriage. Western societies have a hard time comprehending some of their stories involving abuse at home and at school.

In spite of the progress that occurred over the past decade, girls “are still getting a raw deal,” says Plan Canada. The root evil of this inequality is the tragic fact that girls, unlike boys, are still dangerously undervalued.

Girls as young as 13 years old are forced into marriages with much older men; Bangladeshi young brides – often under 18 – don’t celebrate on their wedding day, but they mourn their forced initiation into adulthood. Driven by cultural tradition and elevated rates of poverty, Bangladesh holds the infamous title of having the highest child marriage rates in the world.

The practice of early marriage is often a means to an end; it can be used to solidify clan relationships, cancel family debts, ease the burden on poor families, or prevent the “family dishonor” that comes with the rape of an unmarried daughter.

Regardless of the reason, most underage girls forced into marriage usually lose all hope after the wedding. From then on, they are part of the husband’s family, usually at their beck and call, in a life of complete submission with no rights. Dying in childbirth is not uncommon, as revealed by a new study by Care International, Vows of Poverty.

Girls in 26 countries have more chances to be forced into marriage before turning 18 than to enroll in secondary school. Adolescent girls have tremendous value, and these studies are nothing but a wake-up call for those who still believe that.
Image Source: PK Fashion Trend