You are here: Home / Health / Intense Sexual Activity Can Stimulate Fertility before Ovulation 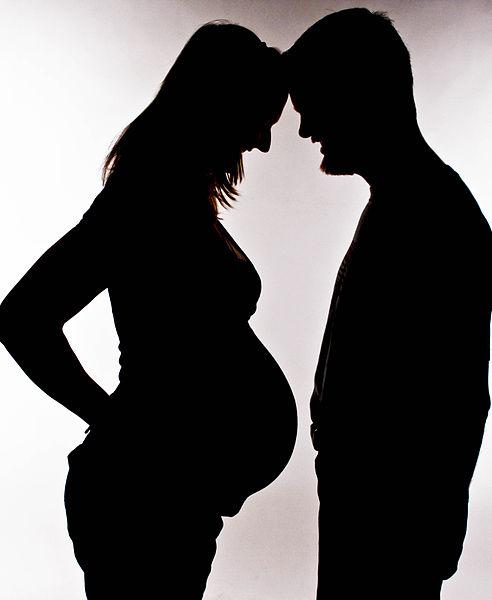 Scientists think there is a simpler way to boost fertility.

Researchers from the Indiana University have discovered that intense sexual activity can stimulate fertility before ovulation. According to their recent findings, having frequent sexual intercourses helps regulate women’s immune system, which, in turn, leads to increased fertility rates.

Scientists have long suspected that there is a strong link between partners’ sexual activity and women’s fertility rates, but they could not say how the two influence one another. The recent study that researchers from the Indiana University have conducted have proven that the more sex two partners have, the more escalated fertility rates become.

For the current research, scientists have asked 30 healthy women to take part in a brief experiment. Participants were selected by the Kinsey Institute, based on their sexual activity. Participants were divided into two groups, one containing only sexually active women and another one consisting of abstinent women.

Researchers followed the two groups for a longer period of time, signaling all the differences that appeared within the women’s immune system. In the first paper, scientists have written that sexually active women had more T cells and T cell proteins than women in the second group.

The second paper that medical experts have published clearly indicated a surge in the level of antibodies. Researchers have explained that this surge was almost entirely determined by the presence of T cells.

Interestingly enough, sexually active women presented different types of T cells, which could trigger various reactions in their bodies. Scientists have noticed the type 1 helper T cells were much more present during the follicular phase of the menstrual cycle.

The second type of helper T cells were predominant during the luteal stage of the menstrual cycle, which means sexually active women had a balanced immune system. The good immune system enabled women to have better fertility rates, even when participants were not ovulating.

Abstinent women did not have the same peculiarities, according to scientists. Consequently, they have drawn the conclusion that intense sexual activity is the best solution for women, who want to get pregnant.

The findings of the study were published in the journals Fertility and Sterility, as well as the journal of Physiology and Behavior.