You are here: Home / Technology / First PepsiCo Smartphone Will Be Launched in China 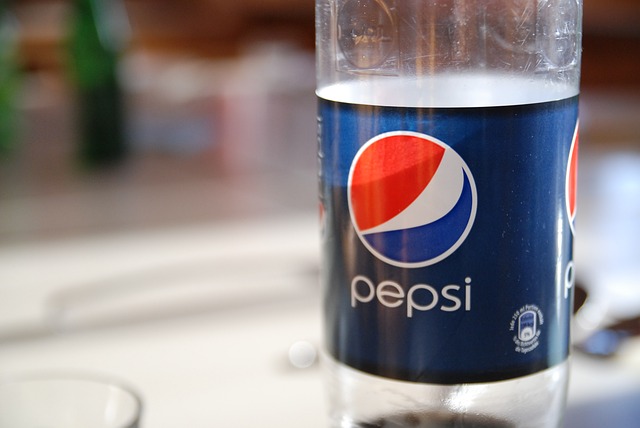 Soon, the Pepsi label could be placed on smartphones, as well.

According to a recent press release, the first PepsiCo smartphone will be launched in China in the following months. The company has not revealed any details about the tech specifications of the new device, but tech analysts think it is very unlikely for Pepsi to actually manufacture the phone itself.

PepsiCo, the American food and drink producer best known for its Pepsi trademark drink, has recently announced that they will be producing their own smartphone in the following months. Before users rush in to make reservations for the phone, they should know that there are very few chances for the phone to be produced by the company.

Similar to their previous smartphone, Oppo N1, PepsiCo’s new smartphone won’t be produced by the company, but only labeled as such. It remains to be seen what smartphone producer will agree to sign the deal with the food and beverage maker. There could be many conclusions drawn on the tech specifications of the smartphone, based on this little piece of information, tech analysts think.

So far, the company has only disclosed that the Pepsi P1 phone will not be a high-end model; therefore it won’t cost more than $200. The small price range should not trick consumers into thinking that the smartphone has weak tech specs. On the contrary, Pepsi plans to turn their upcoming smartphone into a powerful competitor for existing models.

Much like its Oppo N1 predecessor, the new smartphone will work with the latest version of Android software. If we were to follow the same pattern, it is safe to assume that the Pepsi P1 smartphone will feature advanced features, too.

Oppo N1 has drawn customers thanks to its 13MP camera and the 1.7 GHz Qualcomm Snapdragon 600 processor. The smartphone also had a capacity of 2GB RAM memory and an internal storage volume of 16 or 32 GB. The camera is rather innovative; it can swivel for 206 degrees and thus, turn into a front-facing and a rear-facing camera, depending on users’ needs.

PepsiCo has recently signed new deals to label accessories and apparel. The most recent deal was signed with the Italian shoemaker Del Toro to promote shoes for soccer.