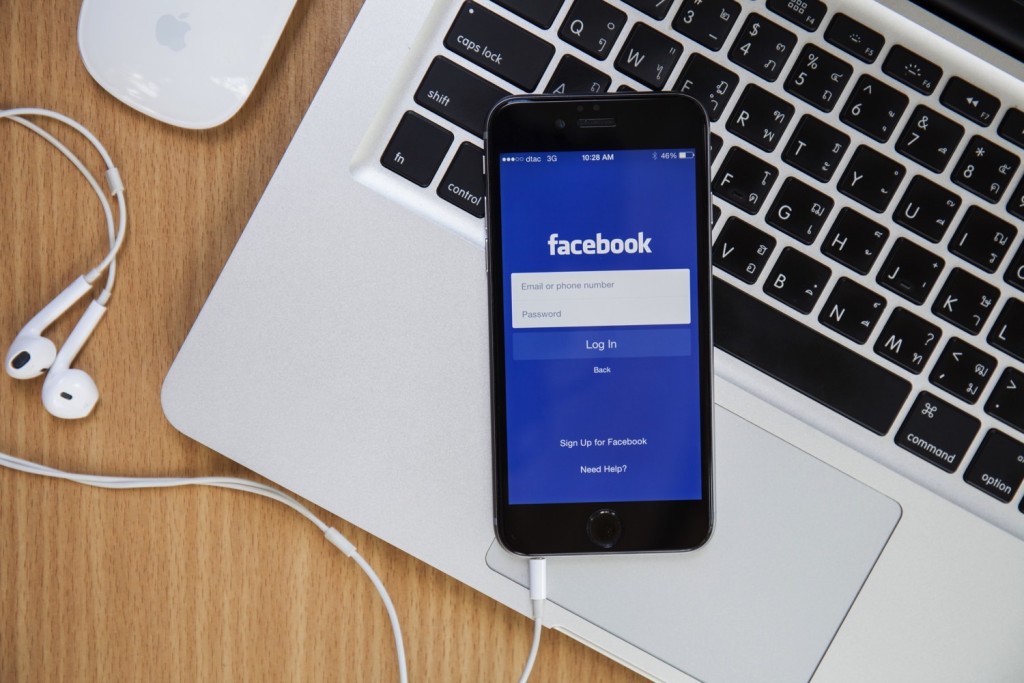 Facebook has implemented a new kind of notification – the kind you don’t want to see popping up in your Notification Center. The social network now warns users if there is any suspicion they have been targeted with a state-sponsored attack.

The news has been announced by Alex Stamos, Facebook’s chief security officer, in a blog post explaining that even though account security has always been of utmost importance, the company has decided to display an additional warning in the case of possible government-sponsored attacks.

Stamos added that the decision was prompted by the fact that such attacks are usually more dangerous and advanced than the regular ones; consequently, users who see the notification will know they need to take the necessary actions in order to secure their online accounts.

However, Facebook explained that seeing this notification is in no way an indication that Facebook’s platform has been hacked. Instead, users are encouraged to check their computer or smartphone for malware that allows bad actors to seek access to their accounts.

If you’re wondering how can Facebook differentiate the nation-states attacks from the smaller-scale hackers, you’re not in luck. Stamos said the company is not at liberty to explain its methods and processes, because they need to protect their integrity. However, he added that the warning notification won’t be used lightly, but only “where the evidence strongly supports our conclusion.”

What he means is that whoever should get this Facebook notification must take it seriously. Facebook recommends replacing any system that might have been infected by malware, as well as making sure they have turned on login approvals.

The public was first faced with the chilling reality of state-sponsored cyber-attacks late last year when Sony Entertainment was attacked by North Korea. The hacking resulted in a complete shutdown of the company’s computer systems, which in turn revealed hundreds of thousands of personal information from employees.

As described by John Carlin, assistant attorney general for national security in the Department of Justice, this type of attacks can be the most brutal. “There’s no wall high enough to keep a determined nation state out of your computer systems,” he said in a recent Vanity Fair conference.

But, he also explained that early recognition of an attack and a quick response is vital. That’s the attitude that prompted Facebook to release this new notification, a warning that could assist people in need of protection.”
Image Sources: WAGs World Cup and The Register