You are here: Home / Technology / Facebook Has Partnered with French Company to Make Internet Available in Africa 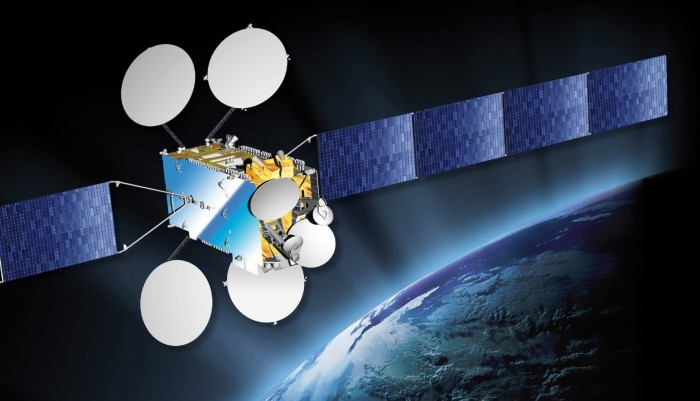 Facebook and Eutelsat Communications will work to make Internet available in Africa.

Facebook and Eutelsat Communications, a French satellite provider, have signed a new partnership to bring Internet to developing markets. The new deal presupposes that the French company will use satellite technology to help African inhabitants gain access to the online communities.

Mark Zuckerberg, Facebook’s CEO, has stated that the satellites will initially work to stream Internet in the Sub-Saharan regions of Africa and then, expand them to other geographical areas, as well. The social network will sign other agreements with African businesses to complement the satellite services with terrestrial ones.

Chris Daniels, the Vice President of Facebook’s Internet.org initiative thinks the main mission of the social network has to be connectivity. Facebook has to help bring people closer, in his opinion; therefore, the two companies will work to eliminate all possible barriers.

Eutelsat was founded in 1977 and since then, it has opened companies in various areas around the globe, including Africa, the Middle East, Asia, Europe and the Americas. Eutelsat powers all TV, radio and cable networks in these regions using 39 satellites.

Facebook has recently announced that they have 1.5 billion monthly users, but the social network thinks they would have many more users, if people from developing markets had access to Internet. For this reason, the company has set the grounds for the Internet.org initiative to make Internet available in Africa and India.