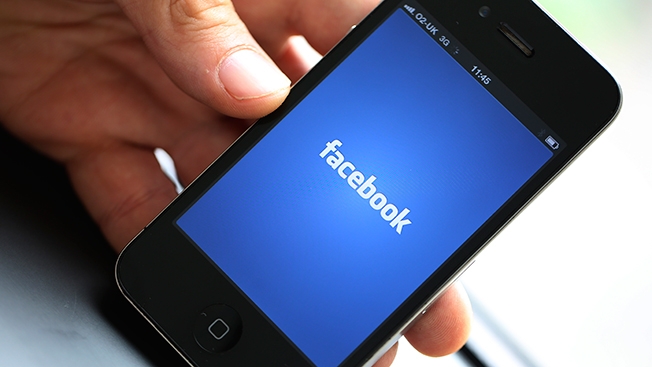 Smartphone manufacturers are constantly trying to develop better batteries that last longer, but the problem of fast draining devices still remains. Facebook has recently been the target of several complaints about their app quickly draining the battery life of iPhones.

Matt Galligan wrote a blog post pointing out that roughly 15 percent of his phone’s power was consumed by Facebook’s main app. He kept updating his readers over the course of one whole week, noting that nothing seemed to stop the continuous drain, not even disabling Facebook’s background activities.

Moreover, Galligan claims that the “extraneous background usage” just made the app work worse. But Galligan isn’t the only disgruntled user; according to Mac Rumors, the phenomenon was noticed by one of their readers, only on a bigger scale. The complaining user reported a 39 percent battery power drainage in just 6 days – a consumption reported also after he turned off the background application.

Several people have speculated on why this problem would arise. Nick Heer commented on the article saying that Facebook has designed some “channels” that allow the main app to roam around in the background app even with the users disable such option.

Federico Viticci, another user posting in Mac Stories, has suggested that Facebook’s app has been “hijacking audio sessions” on iOS smartphones, which he called a “shady” practice that Apple and Facebook should both be looking into and take action towards fixing it.

Both users have recommended that users who are bothered by the power drain should uninstall the application until the company addresses the problem. Using Facebook in browser rather that in app could also save up some battery, in addition to turning off auto-play for minimizing data usage.

In the meantime, the negative feedback has reached Facebook’s ears, which prompted them to break their silence and promise to address the issues and concerns raised by the complainants.

As reported by Tech Crunch, a Facebook spokesperson has acknowledged the presence of such problems; moreover, they also admitted the company does indeed receive various reports from iPhone users. Basically, Facebook advises users to stay put and wait for the solution.

In spite of the official statement, the Facebook rep omitted to divulge specific details regarding the real cause of the excessive battery drain in the iPhone. Users also don’t know for sure how long is it going to take before the issue is fixed.
Image Source: Ad Week