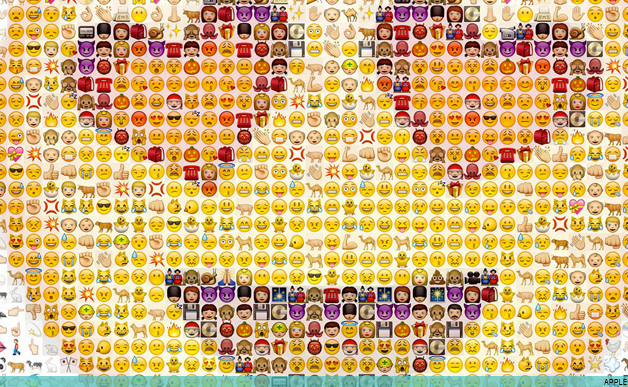 Emojis have become incredibly popular on the Internet.

In a recent Twitter post Google’s vice president Hiroshi Lockheimer has finally written what Android users have been hoping to hear for a long period of time: Emojis characters will soon populate Android. Whether the announcement was in response to Apple’s recent iOS 9.1 release or not, Android users are, nonetheless, happy they can use the much-awaited Emojis.

For those of you, who may not yet be familiar with the new version of emoticons, Emojis are brief sequences from famous Hollywood productions that can be sent during chats and online conversations. Although they may seem completely useless for Internet users, who like to keep their conversations short and simples, analysts argue that it is always important to have Emojis.

In their opinion, Android’s problems related to Emojis made it almost impossible for certain users to correctly view online messages and posts. It is not just a matter of whether Android customers use Emojis or not, is a case of staying up to date with whatever the Internet has been going on lately. Otherwise, you may end up being left aside.

Google has finally decided to pay attention to Android users requests. The Twitter post acknowledged their wish to have Emojis and, at the same time, it apologized for the problems that Android has caused, so far. Unfortunately, the message did not say when Emojis will finally arrive on Android, so it is very likely that we will have to wait for a while.

Lockheimer has also thanked Android users for the feedback they have provided on Emojis. Analysts, however, think the recent attention that Google decided to pay to Emojis has a lot to do with Apple’s decision to improve Emojis and to insert the famous taco Emoji. Although Lockheimer did not say anything about it, it is very likely that Android will also have one.