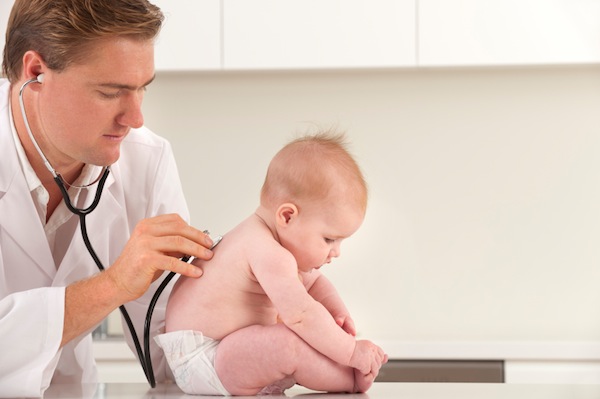 According to a recent medical presentation held at the 54th annual Paediatric Endocrinology Meeting in Barcelona, Spain, children who receive asthma medication can develop growth problems at later ages. Researchers have noticed that the effects of inhaled corticosteroids are stronger if the treatment is applied in the first two or three years of the infant’s life.

Previous medical studies indicated that inhaled corticosteroids (ICS) represent the best medications for asthma-related affections in infants. Yet, the current studies suggest children’s growth could be negatively affected by the use of these drugs.

This conclusion has been reached after medical investigators analyzed all the possible connections between the height, the weight and the asthma medications of 12,482 children from Finland. Respondents were aged 0 to 24 months old.

At the end of the investigation, researchers observed there was a strong link between the inhaled corticosteroids and children’s height. More specifically, infants who received ICS in the first years of life were shorter than other children at the same age.

Investigators took things a little bit further because they wanted to identify the most negative steroid. Based on the collected data, budesonide is considered to be the most harmful asthma medication for young children, especially when it is administered on periods that are longer than six months.

In spite of the useful observation that researchers from the University of Eastern Finland have made, there are still many aspects that need to be clarified. First of all, medical experts would like to determine the long-term effects of inhaled corticosteroids on infants and how their growth is affected at later ages.

In addition, researchers would like to know if inhaled corticosteroids have other harmful effects, except stunted growth. They want to establish the effects of each and every asthma drug in an attempt to find the best medication for infants.

According to Antti Saari, the lead author of the study, it is very important to determine the short- and long-term effects of inhaled corticosteroids (ICS) on infants because most of these children grow out of asthma. Some of these children won’t require any more medication; therefore, scientists have to find asthma treatments that don’t affect their health condition.