You are here: Home / National News / California Cancels Plan to Use Inmate Firefighters With Violent Backgrounds 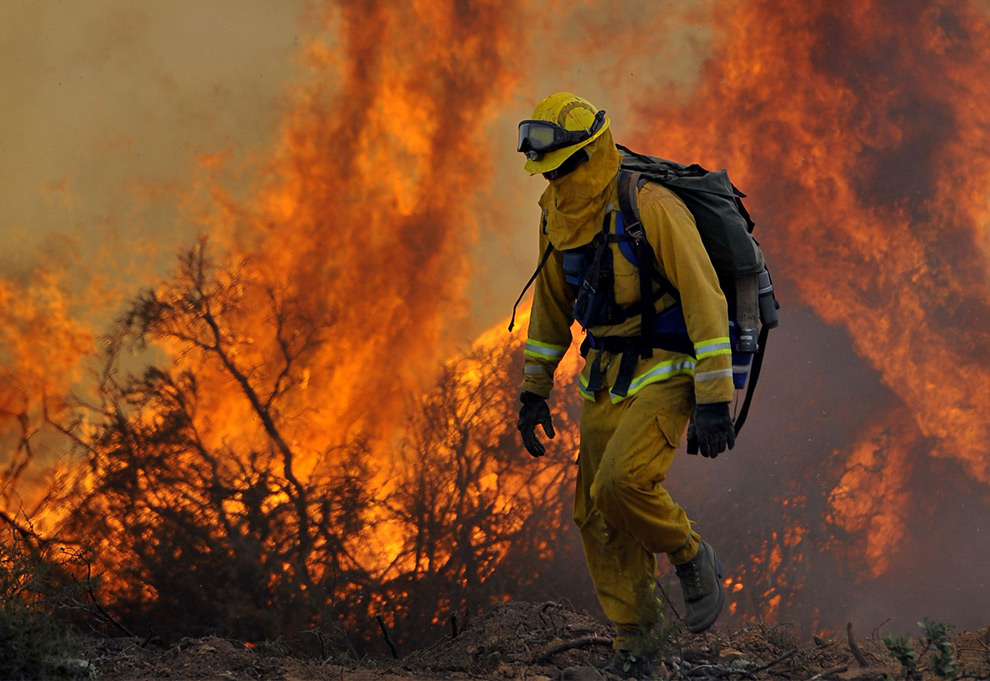 Just a day after The Associated Press reported that California corrections officials were thinking to include prisoners with violent backgrounds in the U.S.’s largest inmate firefighting unit, the proposal was dropped.

However, the state is still planning to include more inmates in the program by extending the job offer to prisoners with up to seven years left to serve on their sentences, according to Jeffrey Callison, a spokesman for the Department of Corrections and Rehabilitation. The current policy limits participation to those with five years left.

But as for considering inmates charged and convicted of violent crimes, the state has changed their mind; Callison explained the corrections officials are “not looking to expand the list of crimes that inmates have committed when considering who is eligible for fire camp service.”

However, Callison dismissed the idea that the proposal was dropped because of the negative publicity; “nothing was finalized,” he added, explaining that the outcome of the plan was still to be determined even before the public frowning completely shut it down.

Increasing the number of potential inmate firefighters is no easy task, and the department is still searching for ways to recover from the recent falling in numbers caused by the fact that lower-level offenders are no longer being sent to state prisons, but to county jails.

Rather than having about 4,400 inmates on the payroll helping professional firefighters in California – as was the case in previous years – the department’s inmate assistance has dropped to only 3,800. Inmates with history of violent crimes were previously denied from the job, but the department had considered changing that.

The administration hoped to keep the firefighter program sufficiently staffed by adding inmates convicted of assaults or robberies, but only if they were classified as minimum-security for years of good behavior. However, after this proposal was dropped, the committee said it is still considering using inmates with longer sentences left to serve.

In spite of the drawback in getting help for the firefighting department, taking a step back and reevaluating the plan might be a good thing, according to Mike Lopez, president of the union representing state firefighters who supervise inmates during fire containing.
Image Source: Boston