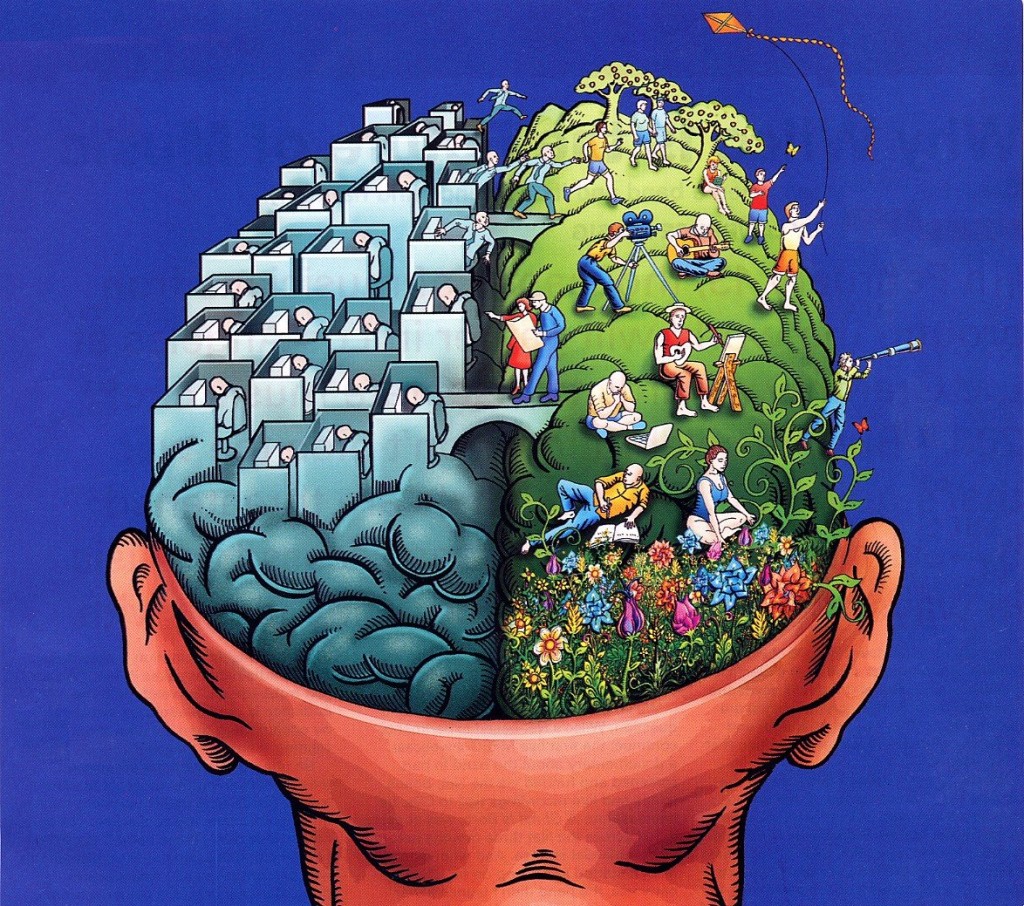 Brain disorders such as autism might actually be helped with oxytocin

The medical world goes into a frenzy as autism receives unexpected hope from oxytocin nasal spray.

A cure or, at least a remedy for autistic children has long been sought after. Unfortunately, autism is one of the biggest plights we are confronted with today, in terms of illnesses. It is a neurological disease, that prevents the child from interacting socially in a normal way, makes him communicate deficiently both verbally and non-verbally and it gives the child repetitive and somewhat restricted behavior.

Signs begin to show as early as the age of two. Also, unfortunately, the illness has no cure. Therefore, any ray of hope doctors and scientists have is welcome. These past few days it came in the shape of nasal spray.

Especially that type of nasal spray that contains oxytocin and which alleviated some of the symptoms that come with autism.

The study was conducted by scientists at the University of Sidney, inside the Brain and Mind Centre. It is the first time oxytocin has been related to autism and also the first time it has been used as a possible alleviator of the illness’ downside.

The test subjects numbered 31 children, between the ages of 3 and 8. The nasal spray containing oxytocin was administered to them twice a day. Afterwards, parents were questioned about their children’s behavior. Fortunately, almost all answered that they had seen behavioral changes in their little ones, with them being more responsive socially. Also, children seem to tolerate the drug fine, despite its minor side effects, such as thirst, constipation and urination.

Autism as an illness has a social aspect that is most taxing. Children that suffer from it are thought to have a brain disorder developed extremely complex which impairs their social skills and behavior. There are therapists out there, but such a form of treatment is often very expensive, it takes a great deal of time and, worst of all, it doesn’t always work.

A third of the children tested displayed improvements. For example, they were a lot more willing than before to be part of a group, they maintained eye contact with a much more ease, they were willing to talk more, they were in a good mood. All these results were satisfying and will lead to further studies.

In America, 1 in 68 children suffer from autism and boys are more frequently affected by it than girls. Before this study, only therapy had been used to alleviate to some degree autism symptoms but now, it has given hope all around that an actual medicated treatment might be used.