You are here: Home / National News / Authorities Have Found a Rifle in Mysterious Box at Utah Capitol 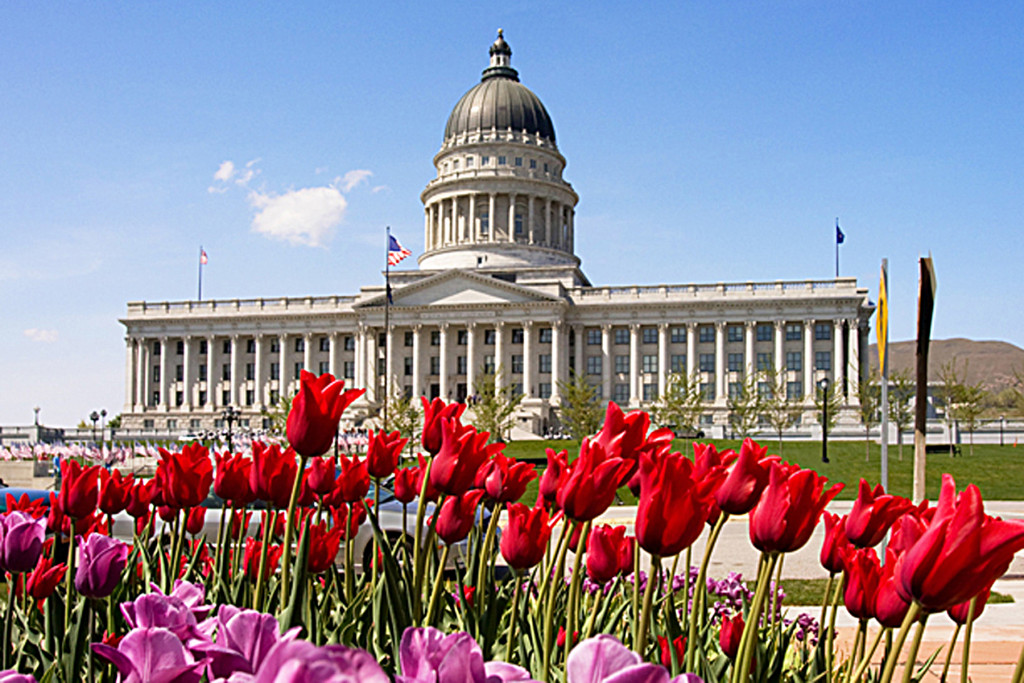 Investigators reassure people that the Capitol is a safe place.

A thorough investigation is being conducted after authorities have found a rifle in mysterious box at Utah Capitol. Police officers claim inhabitants should remain calm as the situation is under control and the mysterious gun was not an actual threat.

The Salt Lake building was evacuated on Thursday afternoon after police officers received a notification telling them that a man left a mysterious box on the main floor. Subsequent investigations have revealed that the box contained a rifle; hence, security officials’ decision to evacuate the building.

Camera recordings have helped officers get images of the man, who has left the gun behind, but his identity could not be identified. The footage revealed a young man, in his mid-20s as he entered the Capitol and headed to the center of the main building. When he got near the rotunda, the man left a package on the floor.

As if the box itself was not awkward enough, the man has also placed a wreath on top of the package to make it appear more menacing. As soon as the pack was noticed, the building was completely evacuated, but investigators have stated that Gov. Gary Herbert was not in the building at that time.

The package was immediately inspected by a bomb squad. A few hours after the investigation began, authorities have concluded that the box contained no bombs. The man placed a rifle inside the pack; the gun was a semiautomatic rifle, but no other details have been provided in relation to it.

The package has been inspected for a long period of time. Police officers noticed that the oblong and triangular-shaped pack had a note on it. In spite of reporters’ attempt to find out what the message was about, the bomb squad refused to make other declarations.

The man did not speak to anyone while he was in the Capitol, so investigators still have to work to discover his identity. The evidence has helped them trace some characteristics of the suspect, but his name will not be disclosed until police officers are not certain of his connection with the case.