You are here: Home / World / Australia Wants to Change Legislation Regarding the Use of Medical Marijuana 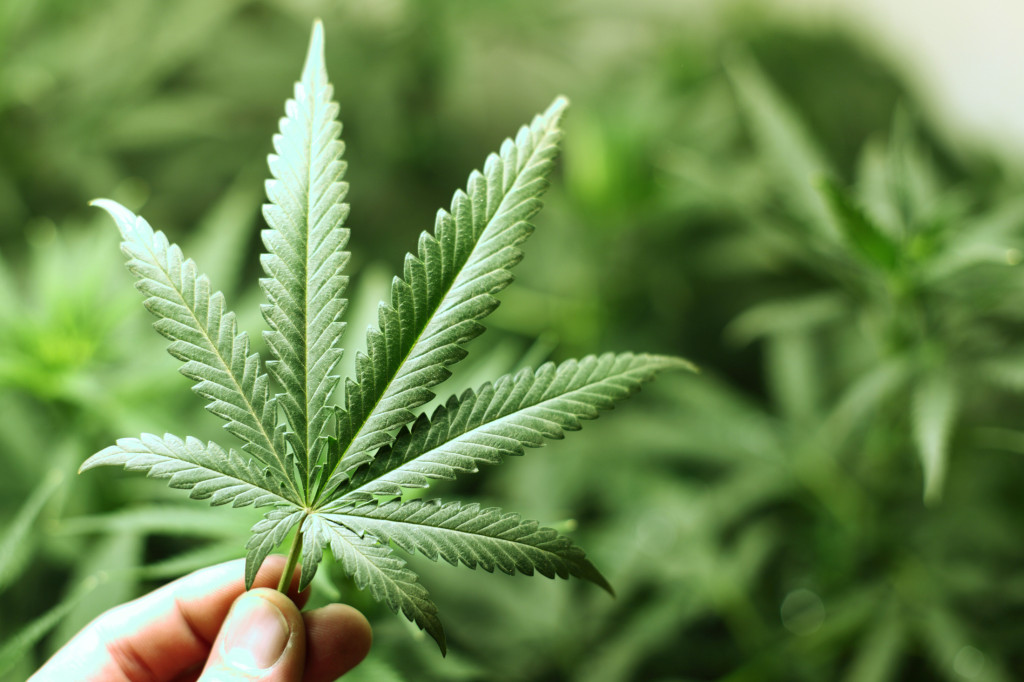 According to Sussan Ley, the Australian federal health minister, the legislation regarding the use of medical marijuana is up for change so researchers will be allowed to cultivate it for medical trials.

Ley is looking to reform the Narcotics Drugs Act of 1967 by gaining parliamentary support for the foundation of a regulatory body for medical marijuana use in state trials. The commonwealth’s role will be to supervise and regulate the cultivation and importation of the drug in the form of issuing licenses for growing cannabis.

Further than that, the regulator would not be imposing limitations on how the crop is used, but if the territory and state governments will want to establish broader industries outside of medical trials, they will be able to do so.

States cannot grow, import or use cannabis legally – not for medical trials or any other endeavor; but if Ley’s plan of creating a regulatory body would take shape, it will add the “missing piece” of the overall puzzle.

Ley explained that in spite of the systems that now allow the production and supply of medicinal cannabis-based products in Australia, there are not supervising mechanisms to encourage the manufacturing of a “safe, legal and sustainable local supply.”

This has caused a situation where Australian researchers, manufacturers and patients are forced to try and access international supplies of legal medicinal marijuana, but the endeavor has been made exceptionally difficult due to export barriers in other countries and limited supplies.

Regulating legal medicinal cannabis crops in Australia would create the proper environment for community protection and patient access. If the regulation becomes reality, three states – New South Wales, Victoria and Queensland – will start holding trials on medicinal marijuana as pain relief in severe childhood epilepsy and other terminal illnesses, and for easing the side effects of chemotherapy.

The government and Prue Goward, the minister of health of New South Wales have welcomed the proposed regulation; he called it a “sensible [and] measured forward thinking” that stops patients and doctors alike from having to play pharmacist.

When the regulation process is completed, several state governments have pledged to start growing crops, a million-dollar business that will help struggling state economies to recover. Australia also hopes to overcome legal roadblocks so it can legally export cannabis to other countries.

Just for comparison, the Tasmanian poppy industry – which is the source of 45 percent of the world’s opium used in pharmaceutical painkillers – brings in $300m in revenue each year. As for Australian major political parties, they all endorse medical marijuana in theory, but they differ in their plans of regulating and building the industry.
Image Source: Shalom Life