You are here: Home / Tech & Science / Ape Evolution Takes Another Turn As New Fossils Are Discovered In Spain 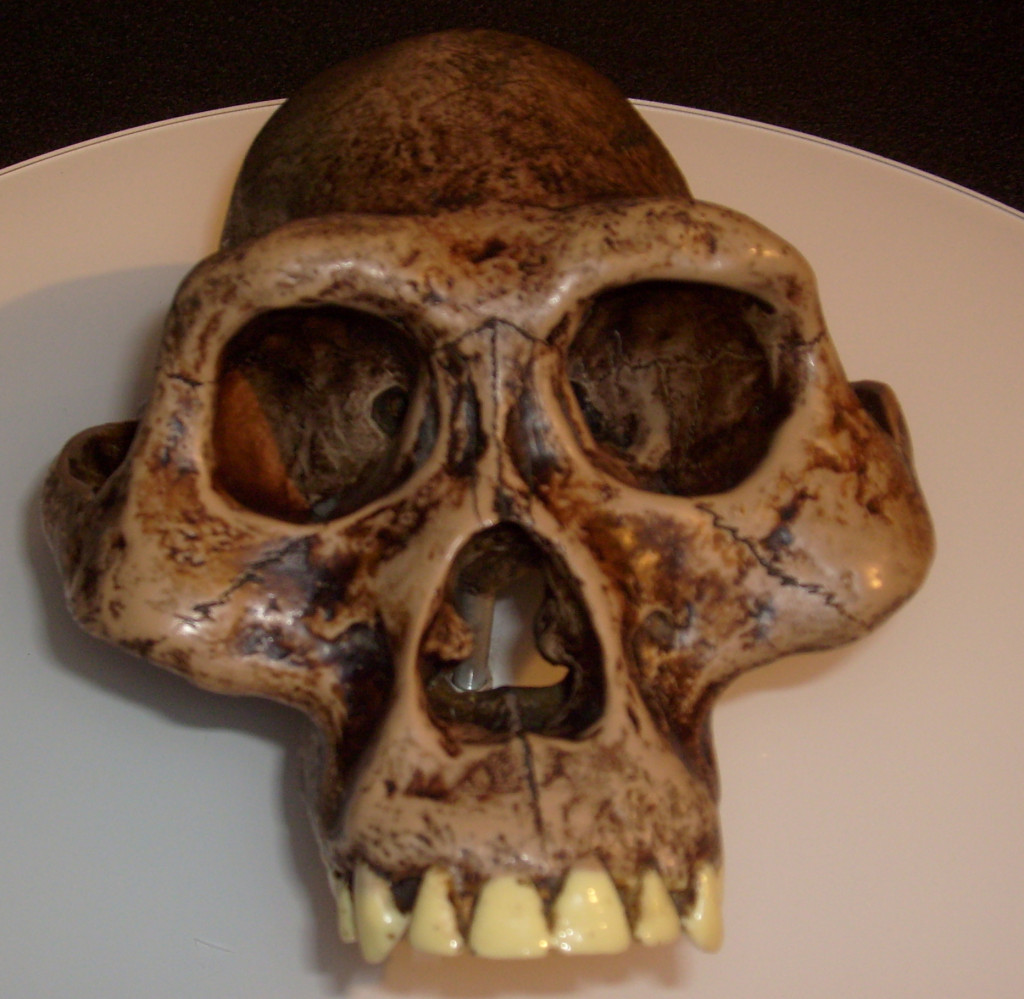 Although both highly researched and debated, ape evolution takes another turn as new fossils are discovered in Spain.

The region of Catalonia saw the discovery of 70 or so bones belonging to what scientists say was a very small primate, that preferred to eat fruit. The little guy lived a staggering  11.6 million years ago, in what was then a very big, warm and humid forest where the Spanish province of Catalonia now lies. Interestingly enough, he shared this forest with the big cats of the time, like the saber-tooth, with rhinos and other mega beasts that roamed the land back then.

Between those 70 bones and fragments that were found, luckily enough scientists also discovered the little creature’s skull, very well preserved for fossils so incredibly old, they say. This is what allowed them to deduce how big the monkey was and other of its physical traits.

In this way, they are now able to tell us that the primate was smaller than many monkeys we know and see today, with an approximate weight of just 9 to 11 pounds. It looked very much like a gibbon, but with some changed features, for example shorter arms and hands. This might not mean much to you and me, but for biologists, it tells them that the primate moved a lot slower through the trees and all because it wanted to do so.

The skull also shows us that it is very much similar with that of a modern ape and the same goes for its wrists and elbows. However, its teeth and its ears have more to do with ancient primates.

And it is this exact mixture of traits which makes this little furry guy and its discovery very important. It very much means that smaller monkeys might have had a bigger word to say in evolution than we previously thought.

In more layman’s terms, the idea behind this is that ape and even human ancestors, may have been a lot smaller than we thought and a lot more gibbon-like. Up until now, researchers believed that great apes had started appearing some 10 million years ago. But now, they seem to think they actually appeared later.