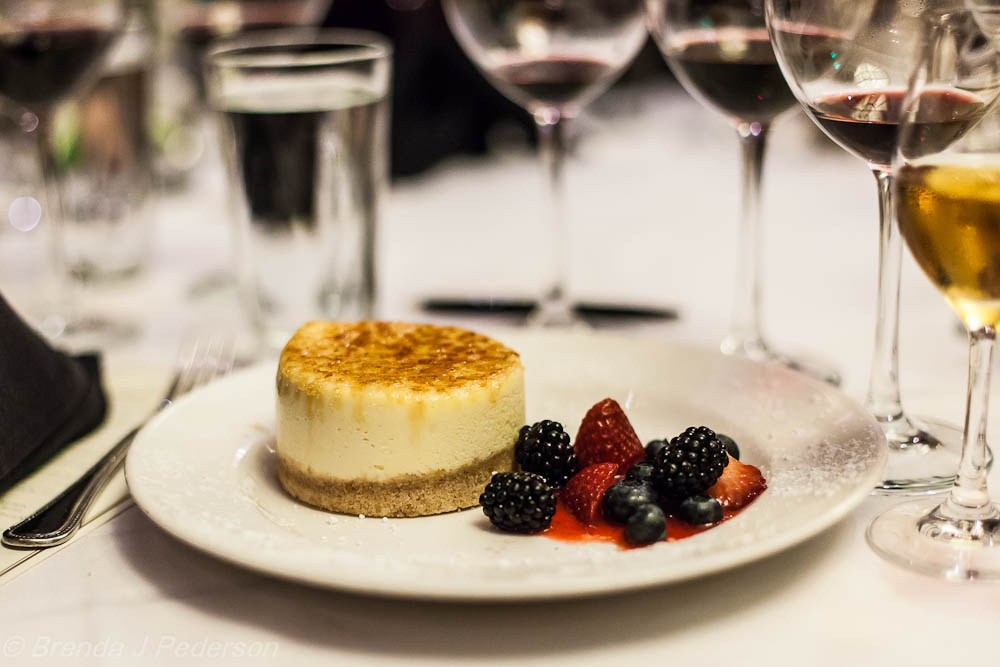 For the past few decades, fat was the booed as the food villain responsible for all that’s bad with our health, but sugar is quickly gaining ground to take its rightful place.

With the rising rates of sugar-related disorders – such as obesity, diabetes, and heart disease – many experts agree that Americans replaced fat with toxic sugar in all its glorious forms.

But they sound found how challenging it was to prove there is a connection between the rise of chronic diseases and higher sugar consumption. Dr. Robert Lustig, from the department of pediatrics at the University of California, San Francisco, is one of the researchers who took the challenge head on.

He has recently published in the journal Obesity a co-authored paper on what he believes it’s the definitive evidence that sugar “is toxic,” in Lustig’s own words. Previous research had offered inconclusive results, sometimes because the tested doses of sugar were quite high as researchers didn’t have the time to study the gradual effects.

Other times, researchers noticed that when people reduced the amount of sugar they consumed, they also ate fewer calories overall, so the changes couldn’t be attributed solely to the removal of sugar. But Lustig’s new research provides the “hard and fast data that sugar is toxic irrespective of its calories and irrespective of weight.”

For the study, Lustig enrolled 43 African-American or Hispanic children aged eight to 18 years old. Each of the participants filled detailed food questionnaires so researchers could get the general idea of how much calories they ate per day. Next step was designing a special nine-day menu for each volunteer, one that equaled in calories with their normal diet.

While the overall number of calories remained the same, researchers replaced the sugar in the children’s diet with starch. They were asked to weigh themselves daily, and if they noticed loss weight, they were encouraged to eat more of the provided food so they would keep their weight the same throughout the study.

After the set period of trial, children who were insulin resistant became insulin sensitive; on average, their fasting blood sugar levels dropped by 53 percent, showing significant improvement. Decline was also noticed in their triglyceride and LDL levels, and most importantly, less fat was present in the children’s liver.

From a health perspective, the study’s diet was definitely not ideal – starch is still a bad idea, even though not as bad as sugar. But if children’s health got better on such unhealthy food and in the absence of sugar, imagine what benefits could be achieved with a balanced diet.
Image Source: Flickr