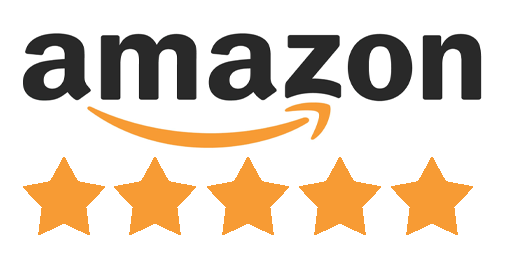 Rogue reviews are all the hype again, annoying Amazon this time. The e-commerce website has filed hundreds of lawsuits against freelancers who sell fake reviews, charging more than 1,100 people of writing fake positive posts of products like e-books in exchange for a small fee of $5.

But Amazon isn’t the first one to fight the war against false reviews. This September, Wikipedia banned 381 editors from their online encyclopedia, after CheckUser discovered a group of “sock puppet” editors. These were paid to create and post promotional content, and some were also inserting promotional links to external websites.

But this is also Amazon’s second round of lawsuits this year alone, as the battle against fake reviewers has increased. This time, the culprits were trying to avoid being spotted by having an empty envelope sent to their homes in an attempt to get their review verified with a purchase.

The defendants in Amazon’s case were selling their services on the Fiverr, a website where people go to find odd jobs, such as creating Facebook fan pages or editing resumes. Most of them, however, promised to write very positive or five-star reviews.

When everyone’s a publisher, verifying all content becomes a challenge that most retailers and brands are constantly fighting. And seeing that reviews are especially important on Amazon’s website, it’s only natural that the company will want them extinct.

From the buyer’s perspective, fake reviewers are equally bad, if not worse. But there are a few tips that could help you avoid them, such as the importance of listening to the language. If a review is overly enthusiastic – or negative, for that matter – that should be a red flag.

On the flip side, watch out for recommendations that sound eerily like a product manual. Some fake reviewers try to rig search engine system by repeating the full product name or model number over and over again. At the same time, don’t trust people who use excessive technical language, as chances are they won’t provide a genuine review.

Last but not least, learn to pay attention to detail. If someone would ask you about your own bad experiences with a product, you could probably be able to explain exactly what was so bad about it.

If you’re unsure if a reviewer is authentic or not, trust more the one who provides specific details of why they rated the product only two stars (“The battery only lasted three hours”) rather than someone who offers a general complaint (“I hated this horrible laptop.”)
Image Source: KGMI