You are here: Home / Health / Advantages of Non-Surgical Interventions for Shoulder Dislocations 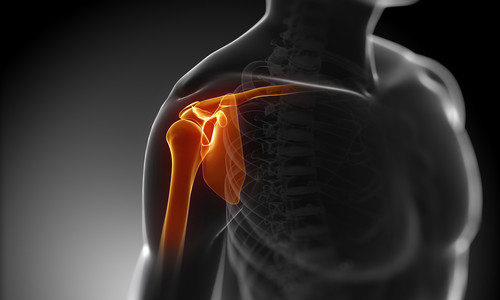 Nonsurgical treatments for shoulder dislocations are not to be neglected, new study finds.

In awe of a recent study, Canadian researchers have found the advantages of non-surgical interventions for shoulder dislocations. In their opinion, treating acromio-clavicular joint dislocation with slings is much more effective because patients can resume activity much faster.

Patients with shoulder dislocations usually have to undergo surgical interventions to have their bones placed in the correct position. Although reliable, the procedure is not risk-free and it requires a lengthy and hefty recovery period, medical experts have noticed. Consequently, they are now looking for new treatments that can be performed without patients having to go under the knife.

They have conducted an experiment to see the results that patients achieve when they use the two methods. They have selected a group of 83 participants, 43 have had nonsurgical treatments, whereas 40 have underwent surgical interventions for shoulder dislocations.

The experiment lasted for a period of two years, during which participants were closely followed to notice their evolution. Scientists have observed that the recovery period was much shorter and more effective in the case of nonsurgical participants. They were able to return to work much faster and the rehab period was generally perceived as easier because participants only had to wear a sling on the misplaced shoulder.

Patients in the surgical group had a longer recovery period and there were very few cases in which participants actually managed to return to work. They have also suffered complications, either because some plates or screws were lost or because patients developed mild infections. Only 43 percent of these patients were able to return to work.

Out of the 75 percent patients, who were not surgically treated, only two suffered major complications that appeared because of repeated injuries, according to researchers. The only aspect that these patients complained about was the unaesthetic aspect of the shoulder, which appeared uneven when compared to the other shoulder. Some patients even declared themselves willing to undergo surgical operations to correct this physical flaw.

All in all, researchers were pleased with the finding of their current study. They think the advantages of nonsurgical treatments are not to be neglected and that physicians should definitely consider this option when dealing with an acromio-clavicular joint dislocation.