You are here: Home / Technology / This October, Get Ready for YouTube’s 2-in-1 Subscription Service 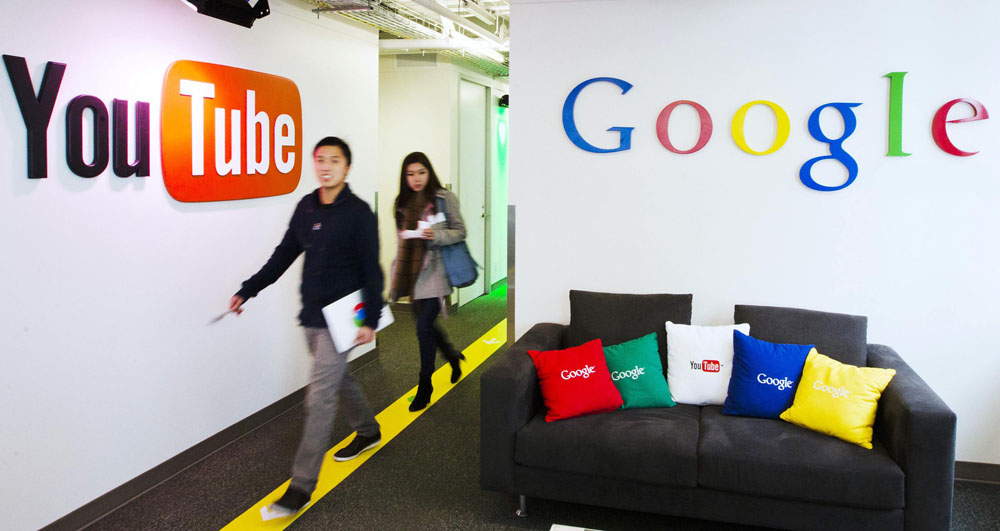 This October, get ready for YouTube’s 2-in-1 subscription service as the video sharing platform plans to give users more advertising options. The new feature will be available in exchange for a $10 fee, but users first have to agree to the new terms that the company has introduced.

After ceaselessly playing with its users’ nerves, YouTube has finally decided to introduce an ads-free version to its video sharing platform. It seems like the company has found the perfect way to make money: get users out of their minds while having to sit through YouTube commercials and then, offer them a $10 cure.

Or at least, this is the fee that YouTube has imposed content creators for their new ads-free version. The latter will be available on October 22, according to YouTube’s official message. What content creators have to do, is agree to the new terms by the end of October.

If they don’t agree with YouTube’s new terms content creators will no longer be able to showcase videos on the Internet platform. Moreover, they won’t be able to use monetization options, either.

YouTube claims the ad-free subscription gives them the possibility to introduce other monetization tools in the future. Either way, the company is making money whether users choose the ads-free or ads-full versions. It is marketing companies that have to find new solutions now that YouTube has decided to give users an alternative.

Some features of the ads-free version will be uncovered on October 22 when the platform will be officially released. Until then, we will have to limit our curiosity to the pieces of information that the company has provided. According to them, the subscription service comes with new benefits including users being able to play music videos in the background.

YouTube’s official message reassured content creators and users that the ads-free version gives subscribers the possibility to hunt with the hound and run with the hare. The new version will eventually lead to a form of revenue that comes to complement existing monetization sources, the company has concluded.