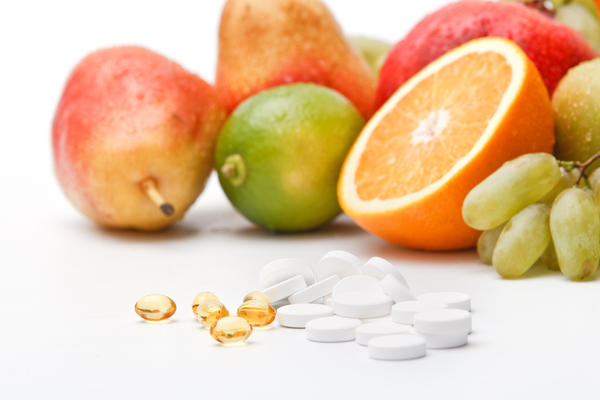 Leading a sedentary lifestyle has its perks – but mostly a lot of disadvantages. Obesity is one of the main problems that can result from lack of regular physical activity, but it turns out there’s hope for the people who aren’t able to exercise.

Obesity is characterized by increased production of endothelin (ET)-1, which results in constriction of small vessels. Blood flow demand gets shortcut and all sorts of health problems can result from that. But according to new research, overweight and obese adults can reduce their risk of developing vascular diseases.

ET-1 activity is drastically reduced through exercise. But even though people who struggle with weight problems are often advised to perform physical activity in order to improve their health, researchers found that over half of them are still painfully sedentary.

Another option is apparently on the table, but it’s not aimed at the lazy; according to Caitlin Dow’s team from the University of Colorado, Boulder, individuals dealing with obesity might have a chance at improving their vessel function through vitamin C supplements, which could reduce ET-1 production.

Presented in Savannah, Georgia at the American Physiological Society’s 14th International Conference on Endothelin, the study involved data collected on 35 sedentary and overweight or obese adults.

Right down to the study’s start, all participants suffer from impaired vascular tone, a condition that increases the risk of developing heart disease by causing the blood to be more susceptible to blood clots.

Three months into the study, researchers realize that taking a daily dose of 500 mg of vitamin C supplements had the same effect on the ET-1 activity as walking did. However, the researchers noted that neither the vitamin group nor the exercise group had lost any weight, but both methods had brought the participants’ vascular tone back within normal ranges.

Dow emphasized that vitamin C should not be considered an exercise pill, as the findings are aimed at individuals who have physical limitations that prohibit them from exercising. When comparing vitamin C and exercise, regular physical activities still wins, hands down, she says.

Among the beneficial effects are reduced bad cholesterol levels, improved metabolic function, and increased cognitive function. So if you’re just lazy, getting up and taking a walk is still a healthier option for you.

Researchers also noted that taking a 500 mg vitamin C supplement daily is a relatively intense regime. There are some unwanted effects, such as diarrhea, abdominal cramps, and nausea that are rather common.
Image Source: Kidney Disease