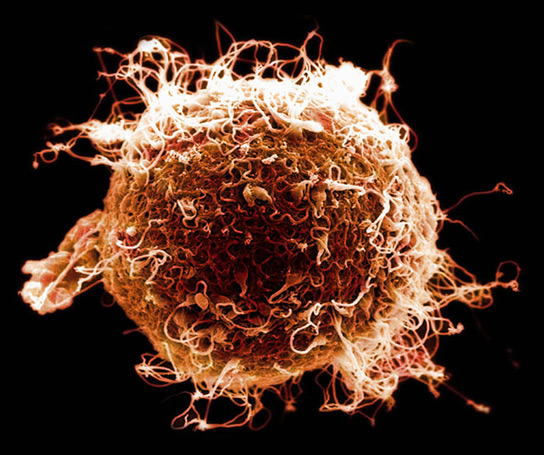 In spite of the fervid debates that their request arouses, UK scientists seek permission to genetically manipulate human embryos. Kathy Niakan, a stem cell expert at the Francis Crick Institute in London, justifies her request by saying that DNA experiments on human embryos could help treat infertility and miscarriages.

Groundbreaking medical experiments are sometimes mistrusted due to the implications they may have on society. It is normal for them to be regarded as such, considering that there is a fine line between good and bad medicine practices.

Kathy Niakan, a stem cell expert at one of the most prestigious institutes in UK, has caused numerous debates ever since she asked the British government’s fertility regulator to allow her to conduct DNA experiments on human embryos. She reassures authorities that the experiments will bring many benefits to humans as they will allow a better understanding of the early stages of human life.

Niakan has further explained what procedures she will use to edit the genes of the human eggs. The team of researchers will act on the CRISPR-Cas9 system, one of the immune system of the embryo. They will, therefore, manipulate this system and look to obtain the results they are interested in.

The UK scientist thinks the acknowledgment of such experiments will help doctors better understand embryonic evolution. Moreover, the studies will enable medical experts to treat diseases that appear during the early stages of life. Infertility and miscarriages after in vitro fertility (IVF) will be greatly reduced, in her opinion, by simply editing the genes of the fetus.

The application has brought back many fears related to the topic of “designer babies”. Many scientists worry that the experiment will encourage doctors to make unnecessary gene alterations to obtain “superior” individuals.

This “fashion trend” may stimulate parents to select their child’s eye or hair color, to eliminate possible hereditary diseases and to endow them with special talents. Thus, gene-editing will no longer be regarded as a medical treatment, but rather as a caprice that medicine can provide.

Although Niakan’s application clearly states that experiments will have only a scientific purpose, the Human Fertilization and Embryology Authority (HFEA) thinks the request should be carefully considered to eliminate all possible misinterpretations. According to them, the British law prohibits gene-editing for infertility treatments, but not for scientific research.

The news comes months after a group of Chinese researchers announced that they conducted the first experiments on human embryos.