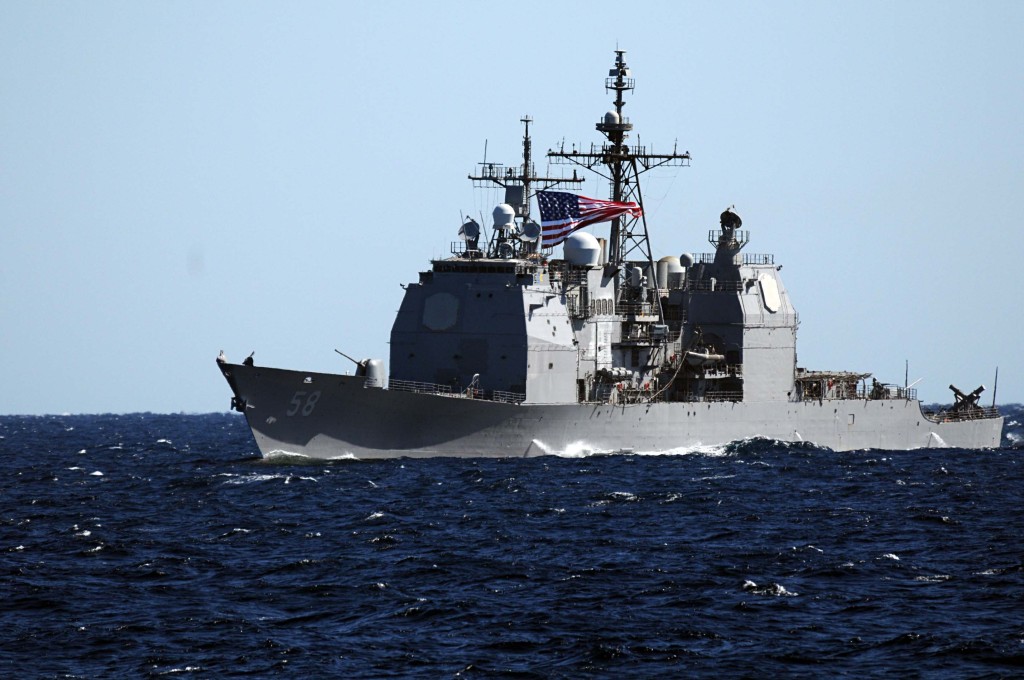 Based on their previous announcements, U.S. Navy has agreed to limit mid-range sonar training and explosive testing to protect marine wildlife. The decision was taken after a U.S. court in Hawaii threatened to ban some of the military training programs, officials have stated.

Environmental groups had to go through dire straits in order to convince both U.S. regulators and Navy officials that something needs to be done to protect ocean life. The first step in this direction was finally made on Friday, when a U.S. court in Hawaii threatened to prohibit U.S. Navy underwater procedures if they did not limit their mid-range sonar training.

Instead of bringing the case to the court, the U.S. Navy decided to negotiate. They have, thus, obtained the freedom to practice their marine training in certain areas, if they limited underwater tests along the coasts of California and Hawaii.

These ocean areas are populated by numerous species of whales and dolphins; hence, the growing need to protect them. Environmentalists argued in court that many ocean mammals are deafened by the mid-range sonar signals that the U.S. Navy is using. This frequency interferes with dolphins and whales’ own signals preventing them from seeing underwater.

Ocean mammals emit sounds that are blocked and reflected by surrounding objects in water. These signals enable underwater species to map the nearby territory and ‘see’ possible threats. When the U.S. Navy is using the same sonar signals, the mammals get lost, they mistake threats for friendly species and they get injured or dead.

According to activists, these marine training programs have caused many whales and dolphins to get stranded. They end up on the beach and they rarely manage to get back in ocean waters.

Things have worsened when marine authorities replaced the high-frequency signals of 7 KHz with mid-range signals, which are said to be very harmful to marine species. In addition, many explosive trials are being carried out in the ocean every day, injuring many mammals.

U.S. Navy officials stated that the training programs they carry out in water are extremely important for the national security. They have, therefore, chosen to limit mid-range sonar signals instead of completely ending them.