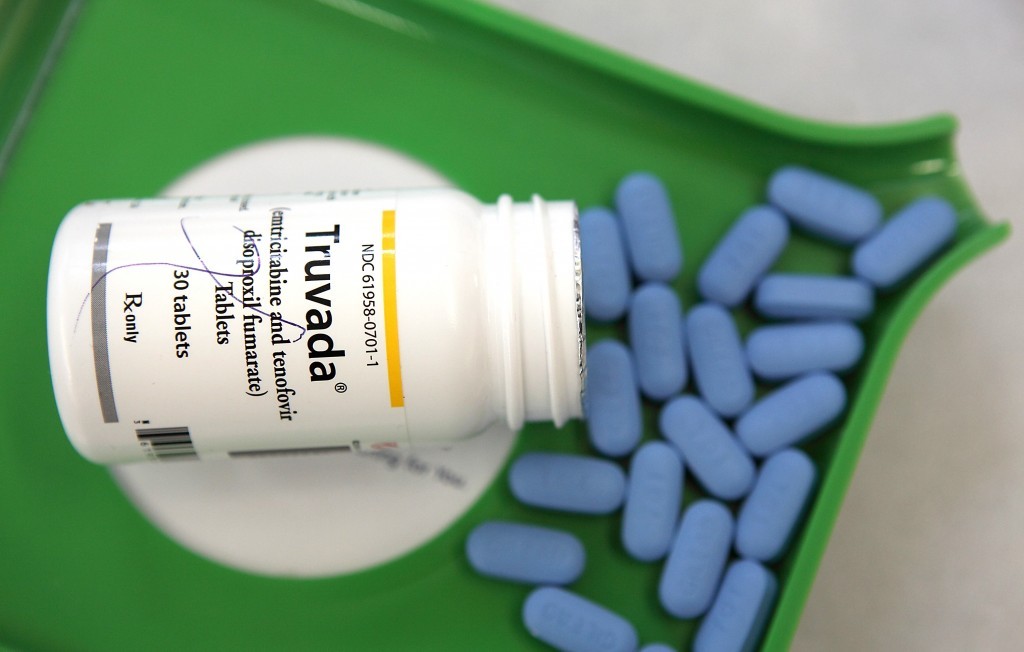 As futuristic as it sounds, researchers might have created a pill that would prevent the spread of HIV. Two new studies have shown incredible promise that the pill might actually work, targeting high risk individuals.

While we’re definitely not dealing with HIV at the hysterical level of the late 1980’s and early 90’s, the disease is still a top threat across the globe, including the US. Estimations show that roughly 1.3 million Americans are HIV positive.

Furthermore, nearly 13 percent of those who have the infection are said to be unaware of if, meaning they might be spreading the disease unknowingly, making it tougher for health authorities to control it.

Truvada is a new HIV preemptive treatment that the US health regulators have approved, with early results suggesting that the pill could offer a 92-percent reduction in the spread of the disease. If the researchers’ claim is true, then this treatment could significantly slow the overall HIV spread.

Although Truvada has proven its worth during controlled clinical environments, some experts doubt its power in real-world scenarios, where things can get messy, unlike the tightly supervised lab tests. In spite of these concerns, first real-world studies have suggested that Truvada doesn’t disappoint.

The pill has continued to offer high rates of effectiveness during the two studies. In one of them, 657 people from San Francisco were monitored as they took daily doses of Truvada.

In spite of the fact that most subjects were gay men – prone to higher HIV-positive risk – the pill had a 100 percent rate of success, meaning that not a single person contracted the HIV virus during the experiment.

A second and similar study conducted in Britain also provided reliable evidence that taking the pill significantly reduced one’s risk of contracting HIV. Infections per 100 gay men dropped from 9 to 2, which is a huge decrease.

An interesting fact that further proved the pill’s efficiency is that almost half of the San Francisco subjects contracted a type of STD, except HIV. Researchers explained that this meant people were still engaging in sexual practices of high risk, but still not one of those taking the pill contracted HIV.

The Center for Disease Control is concerned about the rates of HIV among “Men who have sex with men,” as they have increased significantly since 2008, reaching to roughly 29,800 of people in the community infected with HIV.

In spite of the recent advances that have been made in AIDs and HIV treatment, the threat of HIV is still high, considering that treatment remains costly. Suffering from HIV is compatible with a healthy life, but the costs of treating it are very high, ranging from $2,500 to $5,000 per month, in the US.
Image Source: PBS