You are here: Home / Technology / Tinder Introduces ‘Super Like’ to Help Online Dating 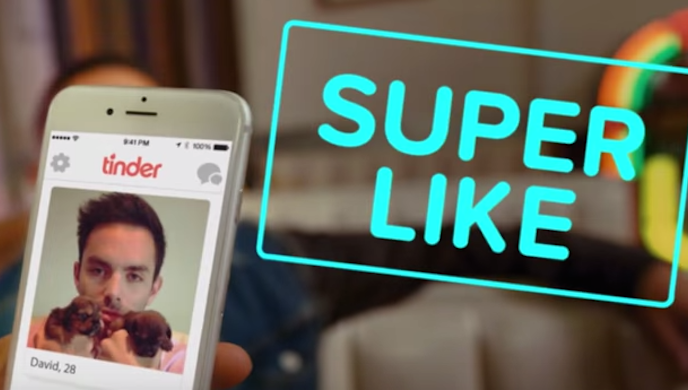 According to the official announcements, Tinder introduces ‘Super Like’ to help online dating starting today. The CEO has adopted this feature to meet users’ needs of precisely expressing their deep feelings towards a person they see on the Internet.

To put it in CEO Sean Rad’s words, the ‘Super Like’ button equals the first eye contact that persons make on the street. He hopes the new option will give users increased chances of getting to know each other and setting up relationships.

Tech analysts believe the new decision was adopted because Tinder has lost great part of its original meaning. The online app is a dating platform where people can make new acquaintances based on the mutual interests they share. Users, however, no longer employ Tinder as a real dating website, but rather as an entertaining app where they can kill time.

The new feature has the potential to restore Tinder’s lost value and to facilitate users’ matches. Past surveys have revealed that users usually swipe right on all people’s profiles to find out who likes them back. This practice has made matching less accurate in the past year.

The Super Like should be used to give users a hint on their favorite users, developers have explained. All users have to do is push the ‘Super Like’ button whenever they come across a person they are fond of. This action lets the respective person know that there is another individual who likes them best.

Rad has further stated that the Tinder Plus version will be launched soon. The new version limits users’ right swipes on a 24-hour period and introduces Undo and Passport options. These advanced settings are available in exchange of a monthly fee, the cofounder has stated.

This is not the only upgrade that the company is making. The official announcement read that there will be many more similar options in the following period. These will enable users to filtrate the amount of online users visiting their profile pages on a given period of time.

Filters related to physical traits may also be integrated in the future, Rad has added. The online company is testing the ‘Super Like’ feature in Australia with chances to introduce it in other regions of the world, as well.