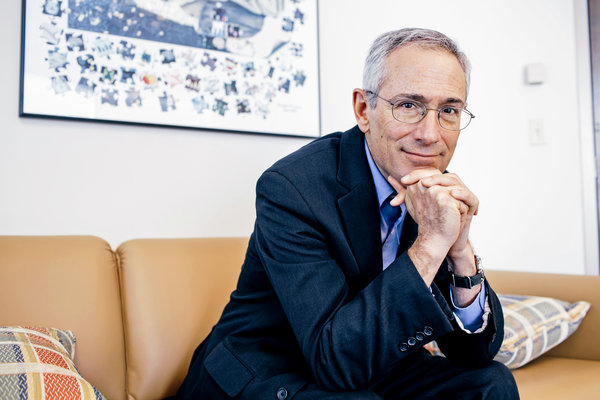 Google’s life sciences division, which has now become subsidiary of parent company Alphabet, awaits its new official name. Until then, other changes have been made, not the least of which is the hiring of Thomas Insel, a psychiatrist and a neuroscientist who has been at the wheel of the National Institutes of Health’s branch that works on understanding and treating mental disorders ever since 2002.

The announcement was made this Tuesday, but Insel will stay with the NIMH until November 1; he is expected to join the life sciences team sometime after this date. Back in July, Insel has taken a tour of tech companies whose headquarters are in Silicon Valley, including IBM, Apple, and Google and now he’s coming back – this time to work here.

According to one of Dr. Insel’s statements, his role at Google has yet to be determined, although he mentioned that he will be working on the company’s project of developing advanced technologies. One of their main focused at the moment is detection and prevention of illness.

What’s more is that the Life Sciences team is taking it up a notch; while they’ve delved so far on the development of technologies that deal with physical health conditions – cardiac monitors, smart contact lenses, and such – they are now planning on putting their money behind mental illness research as well.

Insel is eager to see if Google’s philosophy applies in the field of mental illness, “seek a 10x impact on hard problems.” His addition to the team explores this very hypothesis, and recent progress seems to be pointing to the fact that Google’s life sciences division is ready to deliver on its goal: significantly altering the way physical and mental conditions are diagnosed and dealt with.

Google’s statement regarding the role of Thomas Insel on board isn’t much clearer; a spokesperson said that his input will help the Google’s team to “make a difference and an impact on the challenges associated with treatment, diagnosis and understanding of mental illnesses.”
Image Source: New York Times