You are here: Home / Tech & Science / Scientists Find the Closest Supermassive Black Holes in the Universe 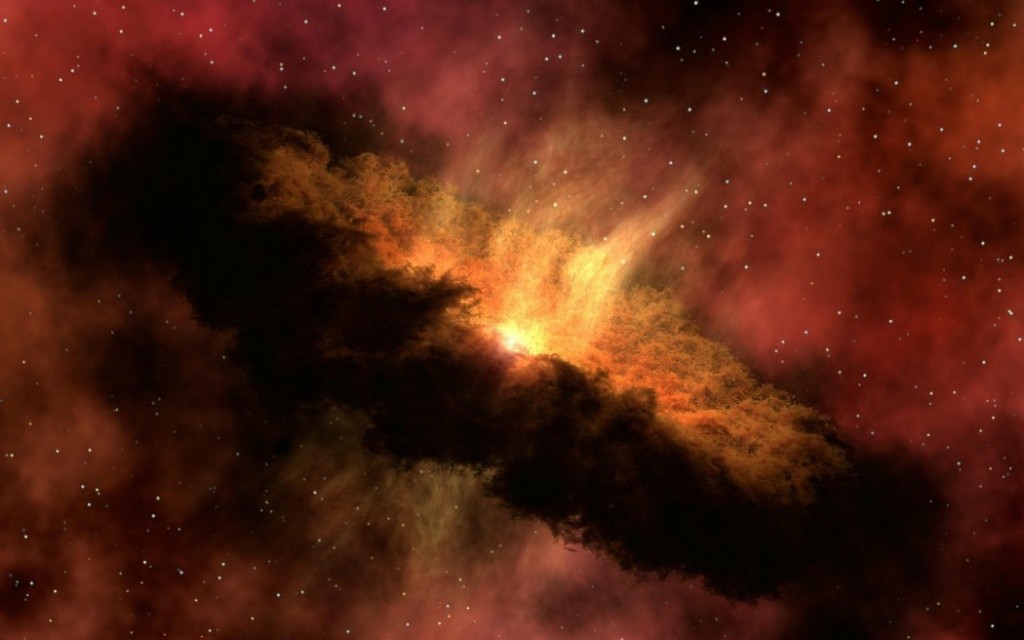 The two supermassive black holes could collide in 100,000 years.

Due to frequent light signals in space, scientists find the closest supermassive black holes in the universe. The distance between the two celestial bodies is so small that scientists believe they will collide in approximately 100,000 years.

A new discovery has set the minds of scientists fantasizing about new apocalyptic scenarios. Until recently, the most dangerous plot saw the Earth destroyed by powerful asteroid impacts. Yet, the discovery of two supermassive black holes completely changed researchers’ opinion on the matter.

The two space formations are so close to one another that a massive collision is imminent. The impact between the two black holes could completely shake the universe due to the tsunami-like gravitational waves.

This is the first time researchers witness a similar event, which is why they plan to use all the scientific means to further investigate the phenomenon. Based on the information they have collected so far, the two mammoth black holes will not collide into each other in the following 100,000 years, so we take it there won’t be any human witnesses around.

Yet, this does not mean that we cannot draw useful conclusions on the topic. According to Daniel D’Orazio from the Columbia University, the discovery is enabling scientists to look for other pairs of black holes in space and to study gravitational waves.

The supermassive black holes were identified while observations were being made on quasar PG 1302-102. Researchers noticed that frequent light signals were emerging from the respective area in the Virgo constellation. At a closer look, they have discovered the incredibly close pair of black holes.

They are located at approximately 200 billion miles away from each other or, in space terms, at a one light-week distance. For us, humans, this may seem like a very long distance, but for the universe, it is the equivalent of a nanosecond.

Scientists have estimated the collision date of the two black holes, based on the frequency of emitted light signals. The more frequent these are, the closer the collision is, investigators have explained.

Space experts have further explained that pairs of mammoth black holes exist anywhere in space, but this the closest to collision they have observed. In their opinion, humans are very lucky that the two supermassive black holes are located in a distant galaxy. Had it been at the core of the Milky Way, the Sun and all the planets around it with have been completely washed out by the collision. Even so, there may be significant changes in our own system, they have concluded.