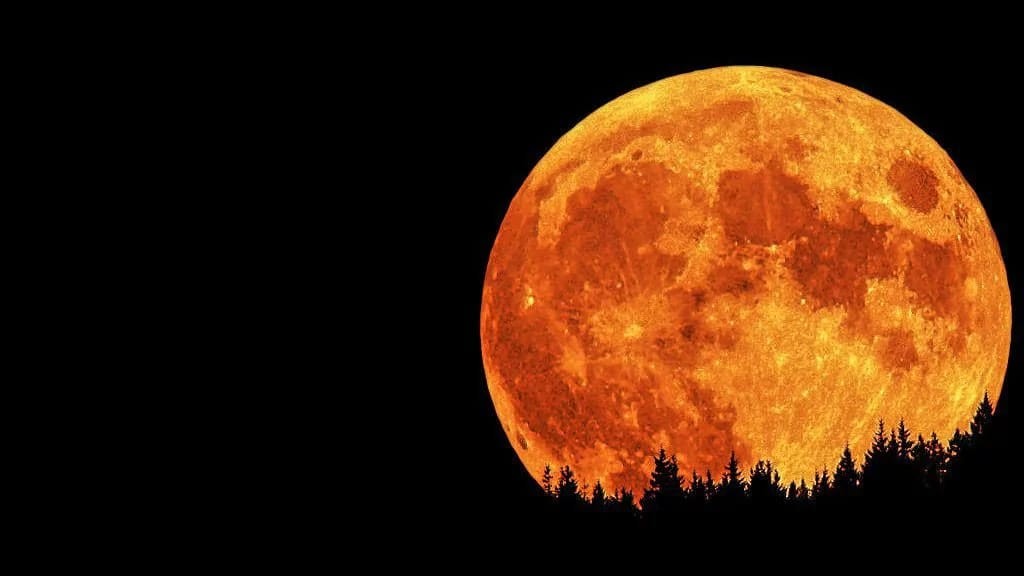 The Supermoon will coincide with the lunar eclipse this September.

Astronomy aficionados will be rewarded if they watch the Supermoon and rare lunar eclipse on September’s sky. Scientists claim the event, which is due to take place on September 27, is unique and it should, therefore, not be missed by any U.S. inhabitants.

If the sky was a stage and Supermoon the show, North America would be the viewer sitting in the front row, according to NASA. This September’s Supermoon will have the best visibility in the United States, whereas the phenomenon will be partially visible in the rest of the countries.

Regardless of how you see it, experts recommend that you not miss the show. This is one of the rare occasions when the Supermoon and the moon eclipse happen at the same time. Such events have only taken place 5 times until now since 1900, scientists have explained.

According to NASA, a full moon becomes a Supermoon when it gets really close to the Earth. Onlookers will thus, see the celestial body 14 times larger and 30 times brighter than it normally is. It will be interesting to see what shades the moon will display as it will gradually get shadowed by the Earth and the Sun.

Previous images show that the Supermoon acquires a reddish tone when eclipsed by the Earth, but tonalities may vary, which is why having a camera at hand is highly recommended. For this reasons, the phenomenon is also described as the “blood moon” and we assume many vampire stories were once inspired by its sight.

The moon is expected to come on stage early on September 27. According to NASA’s calculations, the celestial body will rise at 7:15 p.m. The eclipse will have its peak at approximately 9:11 p.m. and will last for about an hour and a half until 10:23 p.m.

Interested onlookers in other countries will get partial views of the Supermoon eclipse the next day, on September 28. The perfect alignment between the Moon, the Sun and the Earth will be visible from Europe and Africa. Unfortunately Asian inhabitants will not be able to see the event unless they travel to one of the aforementioned countries.

Four other Supermoons have occurred since the beginning of the year, which in scientific terms are called a tetrad. The next time when the Supermoon and the lunar eclipse will coincide will be in 2032 and 2033.