You are here: Home / Business / Spam Texts and Calls Get Ride-hailling Lyft a Citation from the FCC 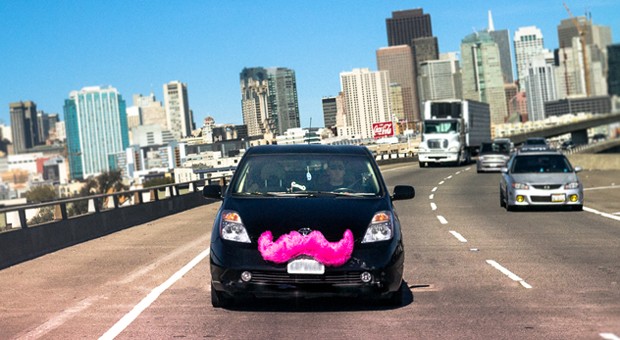 Nobody likes unwanted robocalls or texts to make their phone buzz on and on, and that’s why the Telephone Consumer Protection Act is there to prevent them. On Friday, the ride-hailing service Lyft was issued a citation for breaking said rules.

Lyft has created a smartphone app that finds drivers for passengers and pairs them, but according to the Federal Communications Commission, the company is violating rules by denying access to users who opt out of the automated marketing texts and calls.

Even though Lyft’s terms of service specify that users have the ability of cancelling their subscription of robocalls and texts via “provided unsubscribe options,” the FCC’s investigation revealed that such options don’t actually exist.

If users do locate the option – not on the smartphone app but on the company’s website – and then opt out, Lyft’s services automatically become unavailable to them, said Travis LeBlanc, Chief of the Enforcement Bureau at FCC.

He issued a statement urging all companies that still condition their services on user agreement to unwanted marketing texts and calls to change their policies as soon as possible. Lyft’s spokeswoman said the citation is news to the company, but that its revision is underway and Lyft will fully cooperate with the FCC to resolve the issue.

This is a sign that the government is not letting the tech startups slip up, which is encouraging for both consumers and businesses alike. The citation is not just an easy warning, as the FCC has the authority to act on it by imposing sanctions and monetary penalties, if needed.

It’s not the first time the government has clashed with the so-called sharing economy companies. Lyft and its rival Uber have had regular legal confrontations with the FCC, and they had to handle plenty of state and city lawsuits across the U.S.

Ride-hailing companies are not very well-spoken of, from Pennsylvania to Texas and Nevada, as local lawmakers have been repeatedly calling for more rigid rules on driver background checks, insurance, and car inspections.

The FCC has also issued a citation on Friday for the First National Bank Corporation for illegally sustaining a similar robotic marketing system. The commission accused the FNB of conditioning their online payment service on customers receiving autodialed marketing texts.

A company spokeswoman also assured us that the matter will be promptly investigated and that the company wants to keep complying with the consumer rights regulations.
Image Source: Slash Gear