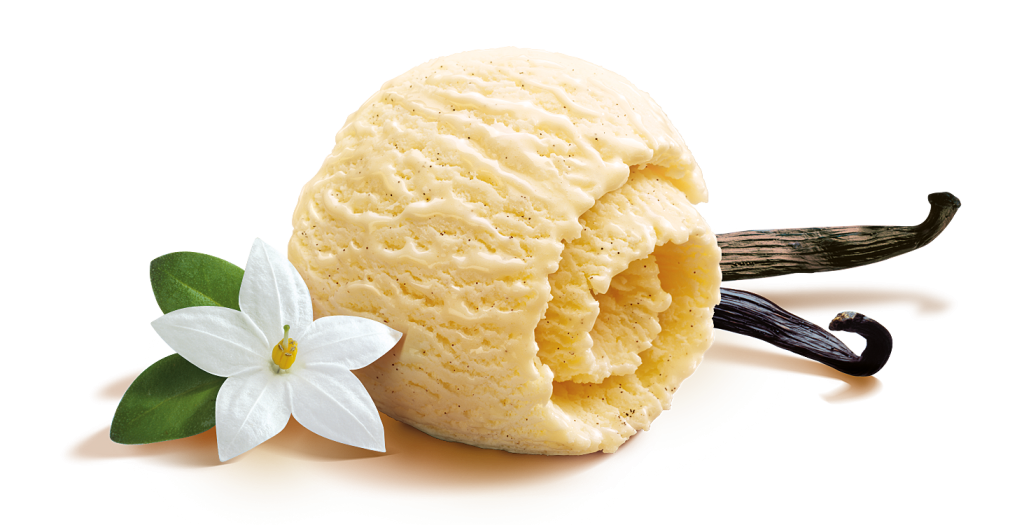 Scientists’ recent work have made a dream come true: slow-melting ice cream could soon put an end to our summer’s nightmares. The natural protein was developed by Professor Cait MacPhee, a physics professor from the University of Edinburgh in collaboration with his team of researchers.

Ice cream is most certainly our favorite piece of dessert, especially when creamy. So favorite that we would do everything to save it from the scorching summer days that threaten to shorten its existence.

Fast melting ice cream can be a nightmare and there are many reasons for us to feel this way. Sticky fingers and stained T-shirts can prevent us from fully enjoying the ice cream. As a consequence, researchers in Edinburgh have decided to put an end to our ordeal and create: the slow melting ice cream.

This is possible thanks to a new naturally developed protein which combines air, water and fat. The result: a smooth consistency that is strong enough to resist heat. The taste is not altered in any way, scientists have reassured us.

New ideas come to researchers’ minds now that this threshold has been surpassed. The future looks very promising for people who love ice cream, but cannot give full play to their appetite because their weight does not allow them to do so.

Scientists also plan to create the first non-fattening ice cream. They think the concept can be accomplished by lowering the levels of saturated fat and the number of calories. Nevertheless, both the slimming and the slow-melting ice creams will not be available in the following five years.

The protein is 100 percent natural, scientists have reassured us. It is a component that is normally found in foods, particularly food bacteria to make mixtures more consistent. By combining fat with air bubbles researchers have created a unique blend for ice cream, as well.

Scientists believe the BslA protein could bring many more benefits for consumers and manufacturers in the future. The new component could allow manufacturers to make ice cream from raw materials, so the quality of the dessert will be significantly improved.

Although the manufacturing process will suffer modifications, researchers reassure us that it is all for the best. The new, slow-melting ice cream will no longer contain annoying icy particles even though it is more consistent.