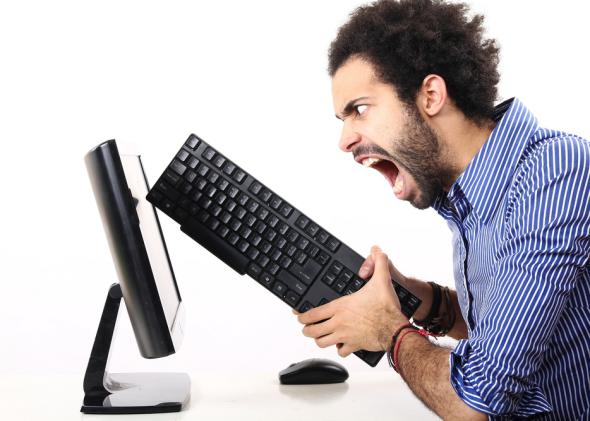 It may take a while until we will be able to send IM again on Skype.

In an official blog post, Skype responds to angry users’ complaints about program malfunction. The company did not provide an explanation for the improper functioning of Skype, but has vainly attempt to reassure users that all problems will be solved in due time.

It’s been a while since Skype has featured on Internet users’ black list for their inability to provide high quality messaging services. Yet, the company is now confronting itself with a new series of problems as the instant messaging platform is completely out of order.

In case you have been trying to use Skype on Monday morning, you probably know by now that it is impossible to send messages to people in your contact list. That is, if they appear online as most of them appear to be offline because they cannot connect to the Internet.

Some users may still be able to exchange messages even though they do not appear online. When trying to sign in again to the instant messaging app, many users have experienced difficulties, according to Skype. Options may not be available and if available, they don’t function properly leaving users to wait for a long period of time.

Skype has acknowledged that the program is facing glitches, but could not say what caused the failure. They have enumerated all the possible issues that users may confront themselves with in an attempt to avoid further complaints.

Unfortunately, users get increasingly angrier, particularly since Skype did not say when problems will be solved. The company has only stated that works were being made to restore the program to its normal state.

Skype has experienced similar errors in the past, as well, causing the tech community to label it as a weaker instant messaging app. Back in 2012, the message app crashed due to an unsuccessful upgrade. One year later, a large group of users said they could not get their Skype app to work well with Windows 8.