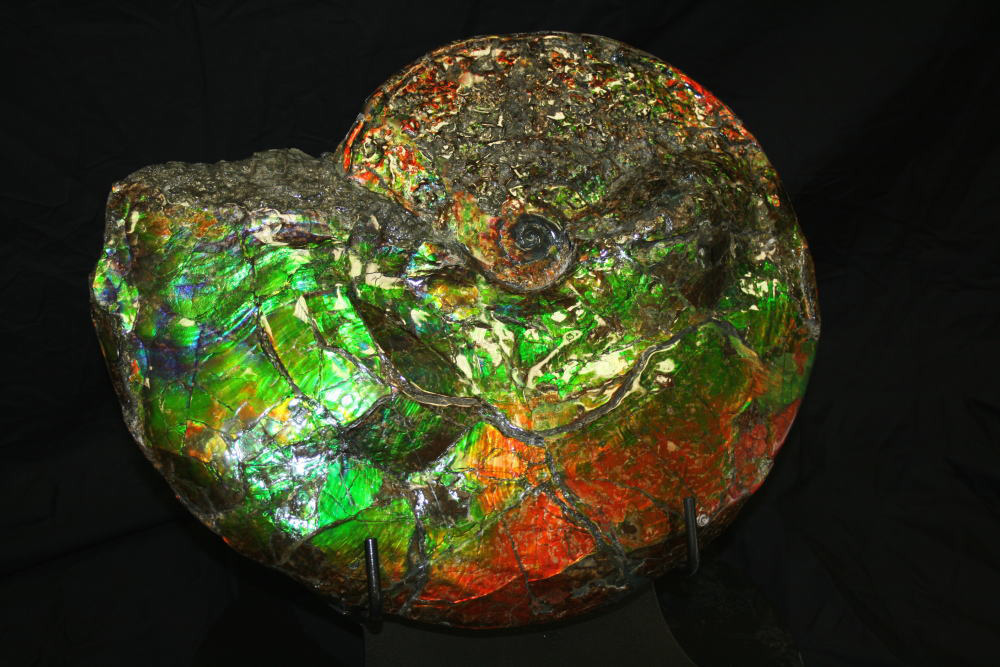 The presence of melanosomes indicates the original color of the ancient fossils.

Due to their recent discoveries, scientists use new technique to reveals true color of ancient mammals. This new archaeological means of investigation has led researchers into concluding that bats had reddish fur 49 million years ago.

During their investigations, scientists have frequently come across microscopic patterns, which they could not explain. Recent experiments have revealed that fossils contains melanosomes, that is, small melanin cells that are responsible for the color of the hair, skin, eyes and feathers or fur, for the non-human species.

Investigators will use the new discovery to determine the true color of fossilized ancient mammals. So far, they have shown that ancient bats had brown-reddish fur, but the colors could vary from one historical period to another.

Jakob Vinther, the molecular paleo biologist, who first noticed melanosomes in 2008 has learned how to distinguish between different melanin cells. In his opinion, melanosomes that contain red shades appear under a meatball-like shape when looked at through the lenses of a microscope. On the other hand, black melanosomes have a more linear shape that could be easily compared to sausages.

Further researches will be conducted to determine how cells may vary in size and form, depending on the colors they convey. Moreover, researchers will apply the same technique on other ancient mammals to recreate the original colors of fossils belonging to ancient mammals.

Caitlin Colleary from the University of Virginia Tech has stated that this new piece of information can be used to draw additional conclusions on the behavior of ancient species. She has explained that fur and feather shades can say much about the environment in which these species lived, the mating and the defensive techniques they used.

Researchers have declared themselves very pleased with the fact that they can finally recreate colors in ancient fossils. This step was often left to artists’ interpretation, but the new procedure could bring scientists closer to the genuine form and shape of ancient living creatures.