You are here: Home / Health / Schools Will Be Stocking Drugs To Combat Heroin Overdose 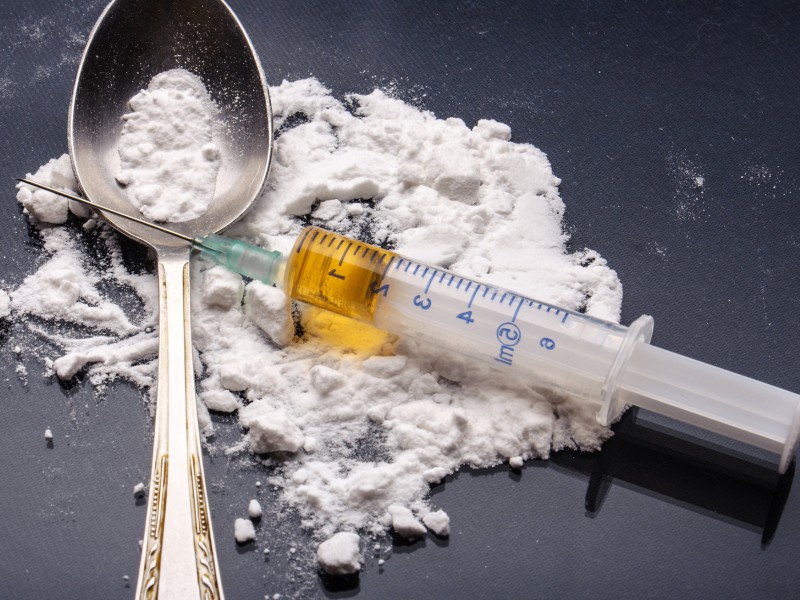 Heroin overdose numbers are still on the rise.

The problem is reportedly and unfortunately growing worse across the United States, so schools will be stocking drugs to combat heroin overdose in order to prevent the loss of young lives, which are the leading victims due to opioids.

The issue has to be tackled from all fronts, moving past the necessity of having on call emergency response health professionals carry the drug along with them. Nalaxone (or more popularly known as Narcan) is a medication that can successfully reverse the effects of an overdose and has saved many lives.

Canadian paramedics, for example, have been given 2,000 Narcan kits back in 2011, and they’ve managed to bring 300 people back from the brink of death. That same type of urgent help will be implemented throughout schools in order to make sure the fatality rate goes down for heroin overdose.

Between 2004 and 2013, overdose deaths rose by a worrying 41%, and the numbers are still on the rise, in spite of campaigns and more programs to promote awareness of its dangers. However, around 75% of deaths due to drug overdose are accidental, are “largely preventable” and most of them affect the younger generation.

Along the same nine years of the study, heroin-treatment programs in New York alone saw to an 136% increase, which while is good news that people are seeking help, is also worrying due to the fact that more of them are reaching that late stage where themselves or a loved one admits the urgent need for help.

According to the state office of Alcoholism and Substance Abuse Services, upstate has seen a 222% spike in the same treatment programs.

In consequence, the Board of Regents recently approved new regulations which will allow schools to carry medications such as nalaxone at their own choice. New York has set aside $272,000 from their $142 billion budget for the sole purpose of training school nurses on how to use Narcan and possibly save lives of overdosing students.

If it’s “timely administered”, deaths are undoubtedly preventable, according to one of the state’s deputy education commissioners, Charles Szbuberla. The vote to pass the law has been highly praised, because access to nalaxone is fairly limited for the average person, and subsequently, for worried parents believing that their child might be in danger.

The decision has been stated to be an important step, and a clear sign that local governments are starting to be more proactive than reactive, with this preventable issue addressed before it claims more lives.