You are here: Home / Tech & Science / Open Tree Of Life is Now Created for 2.3 Million Species 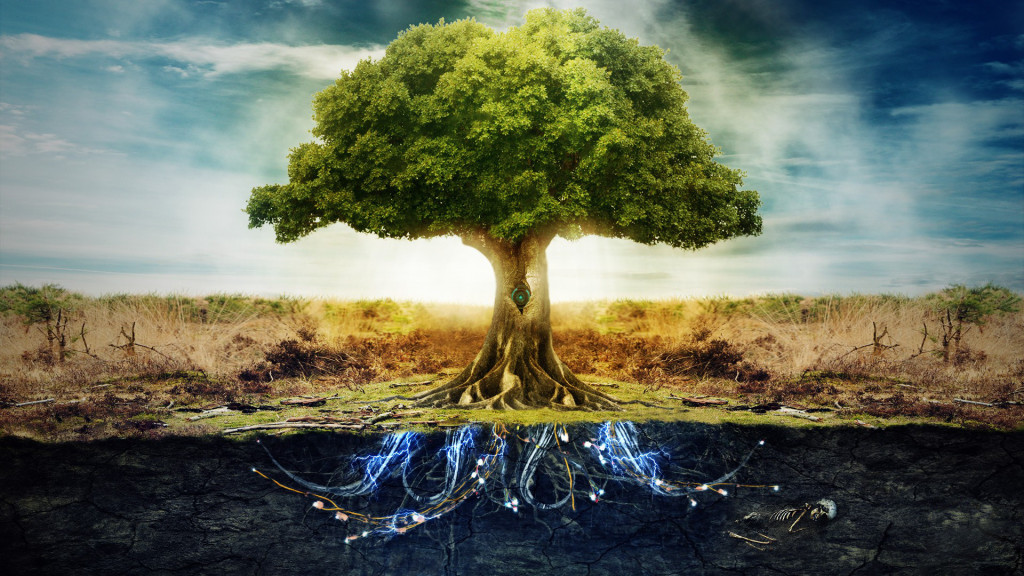 The Open Tree of Life is now available online for everyone to view.

It’s been three years of development, tweaking, and research, but the Open Tree Of Life is now created for 2.3 million species across the world of animals, fungi, plants and microbes for both the public and interested researchers to peruse through.

It took the effort of eleven institutions, a lot of work, and a $5.76 million grant from the U.S. National Science Foundation to support the extensive research, including $900,000 only to the University of Michigan. However the team, led by two biologists from the aforementioned institution, was finally able to achieve what was thought to be the impossible.

The Tree of Life is now available online, with millions of species gathered up in digital content, tracing back 3.5 billion years ago to the beginning of life itself on Earth. The astounding source of information took a lot of effort and understanding how the many branches make their way through time, along with study on evolutionary biology to connect the dots that have been haphazardly strewn about for many years.

The team of researchers did not built the tree from scratch, but instead browsed through the tens of thousands of smaller trees that have been published, some of them containing even 100,000 species, in order to collect the data, revise and optimize in one big ‘wikipedia’-like resource for all to access should they wish it or need it.

According to principal investigator, Karen Cranston from Duke University, this is the “version 1.0” of the final tree, just a draft with 2.3 million species that will be further completed through time, but it’s also the first one to connect all the others in one gigantic “supertree”.

They had gone through exorbitant amount of trees out there, until they narrowed it down to 484 that accurately depicted all areas they required, and then carefully connected the dots in order to generate the ultimate Tree of Life, according to Stephen Smith, an evolutionary biologist from the University of Michigan.

Smith and researcher from the University of Idaho, Cody Hinchliff, did most of the heavy lifting by going through the painstaking 3-year-long process of combining all the 484 trees into one, but more importantly, to make it all available as a digital source. It required them to create new software tools, coding and algorithms that were not previously available.

Not to mention the fact that not all the information available was usable as a database, and some were taken from published PDFs or images files that posed as a challenge for the simple merging with other trees. However, the effort seems to have been worth it, as we now have an extensive amount of information on 2.3 million species, going back 3.5 billion years.

According to Cranston though, the astounding Open Tree of Life is not even close to being done. There’s far more needed to cover all the species across the planet, and the team is working on a new code that will allow visitors to log on and add more to the already broad information.

With such a beautifully displayed root and branches, they hope that researchers and other scientists will add more, and twig by twig, a better, fuller and more detailed resource will be achieved one day.