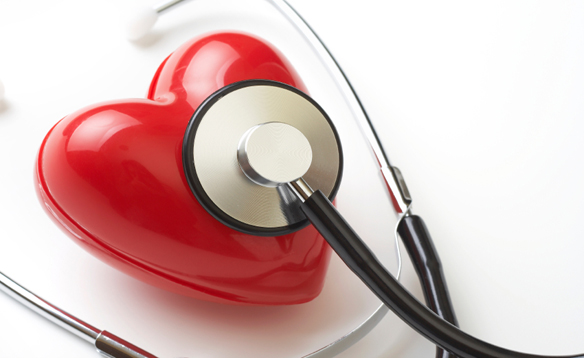 Based on the findings of a new study published in the journal of Nature, a newly found protein can stimulate heart muscles regeneration. These cells usually go missing after the patient has suffered a heart attack, but scientists think they have discovered an effective method to replace them.

When a person suffers a heart attack blood flow within heart cells is momentarily interrupted causing the complete destruction of the respective cells and muscles. Researchers at the Stanford University tried to understand why heart muscles cannot regenerate after heart attacks.

Scientists have chosen these two species because their organs are said to be very similar to the ones of the humans. Two weeks after the patches have been applied, scientists have noticed that the inactive heart cells began to regenerate. They have concluded, based on this observation, that heart muscles may be restored if follistatin-like 1 protein was implanted.

In spite of the big significance that the new finding has, there are still many studies left to be conducted in order to assert the efficiency of follistatin-like 1 patches. Researchers are working to make the transition from animal species to human beings, the next step of their scientific quest.

Pila Ruiz-Lozano, Professor at the Stanford University and inventor of the protein-infused patches has stated that the results of the experiment have been remarkable. Some exemplars that were part of the experiment had such severe heart problems that they could have been easily qualified for heart transplantation. Yet, the new treatment has born fruits and the ill hearts have, nonetheless, begun to regenerate.

Other members of the scientific community have been also pleased with Lozano’s initiative. According to Gordana Vunjak-Novakovic, Professor at the Columbia University, the groundbreaking discovery could set the grounds for a new treatment for heart infarction.