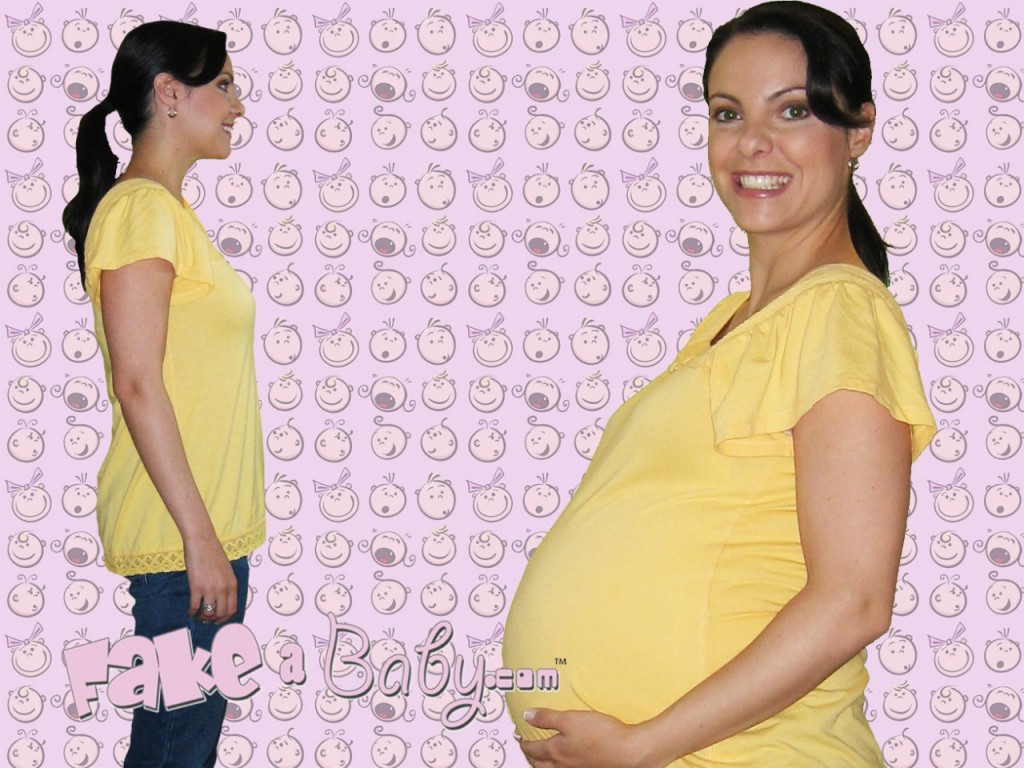 The 16-year-old teenager used her fake triplet pregnancy to convince people to donate.

Fake a Baby.com has been recently placed under investigation after a 16-year-old teenager faked a triple pregnancy and convinced the community to make donations on her name. The new website lets women experience fake pregnancies and provides all the necessary materials in exchange of different sums of money.

A 16-year-old teenager has got all the attention a pregnant woman usually receives due to the 10-month scam she has played on her family and friends. The young woman got in touch with the administrators of the website and ordered a fake belly.

The website sold all the materials that the teenager needed to portray herself as a genuine mother-to-be. She had a silicon belly, fake ultrasounds of the triplets and many other medical test results, so nobody suspected that she was not telling the truth.

Her boyfriend was probably the biggest victim of the joke, if we were to make assumptions on his declarations. He told the press that he believed his girlfriend was expecting triplets and was actually working hard to be able to provide for them. As exciting as the news may be, the boyfriend confessed that the thought of being such a young father set cold chills down his spine.

The mother of the fake pregnant teenager declared that she began to feel suspicious when her daughter refused to offer her precise details in relation her doctor. Her doubts grew bigger when the nine-month pregnancy interval passed away and the teenager did not give birth to the triplets.

The girl told her that she chose to prolong the pregnancy to 10 months because it would be safer for the triplets to remain in the belly than to be moved in an incubator. Luckily, a friend of the family saw some of the images on the website and realized they were identical with the ultrasounds of the triplets.

When asked about them, the girl finally confessed that the 10-month pregnancy was a joke she has carefully planned. Authorities are now investigating the case to sanction the 16-year-old teenager and the website. Chances are that charges will be very severe for both parties, particularly since the scam was minutely planned.