You are here: Home / Tech & Science / New Study on Shoulders Proves Humans Climbed Down from Trees 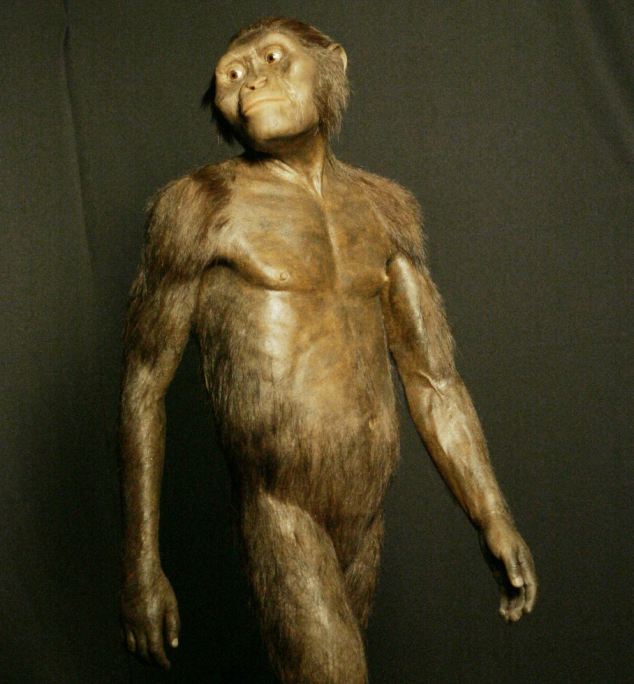 The modern human is a good baseball pitcher but an injury-prone individual, as well.

A new study on shoulders proves humans climbed down from trees and that our ape ancestors were much more evolved than it was considered. Based on these new findings, researchers have inferred that the primitive man looked like a chimp or a gorilla, but used tools instead of swinging himself in trees.

Scientists still conduct numerous researches in an attempt to shed more light on human evolution. So far, we are all familiar with the fact that humans have many common characteristics that prove there is a correlation between the two. In spite all this, there are still many things left unknown and unsaid about the common ancestor, the primitive man that made the crossover between the two species possible.

Researchers at the University of San Francisco School of Medicine have studied the evolution of the shoulder in both humans and apes. They have noticed certain changes in the bone form that indicate the primitive man was similar to a gorilla or a chimp, but had distinct features, as well.

The split between humans and the African species of apes is said to have occurred some 6 or 7 million years ago. The first changes were physical because humans had to switch from climbing trees to employing tools for survival.

By comparing different ape fossils, scientists have noticed that the scapular spine of monkeys gradually evolved to a downwards form. This feature was even more prominent in primitive humans. Scientists believe this physical characteristic is more visible in humans’ shoulder blades because they had already started using utensils.

3D images belonging to African apes, orangutans, modern monkeys and gibbons have been compared to the ones or both primitive and modern humans. Scientists have discovered that the shoulder blade of modern humans conserves traits of both orangutans and African apes. Thus, the primitive human could have been an in-between species.

Zeray Alemseged, PhD Professor at the California Academy of Sciences welcomes the new findings that researchers have made in point of human evolution. However, he believes fossils of the common ancestors have to be found and studied in order to verify the validity of the new study.

A. afarensisand is the species of apes that could be the closest to our common ancestor. This conclusion has been drawn because the simians have narrow shoulders that were fit both for climbing trees and for working with utensils.

The new study which was published in the journal of PNAS could help medical experts understand which humans are more likely to suffer from shoulder injuries. The downwards shape of the shoulder blade make humans good baseball pitchers, but fragile individuals.