You are here: Home / Technology / New Standard in Video Format To Be Designed By Alliance for Open Media 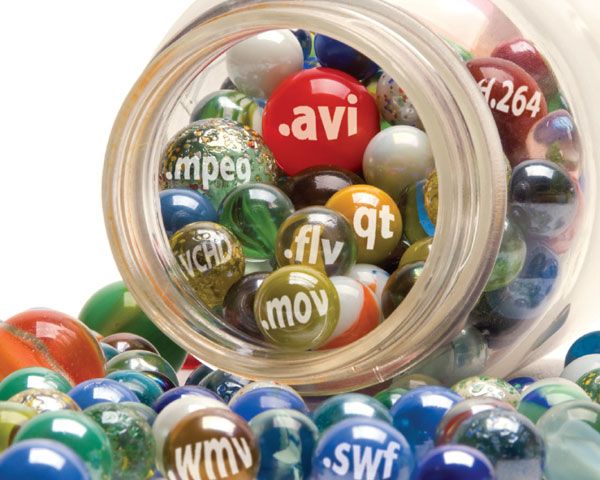 With a few exceptions, some of the biggest players in the tech field are coming together to redesign video format on the Internet. Google, Microsoft, Amazon, Intel, Netflix, Cisco and Mozilla have formed an Alliance for Open Media hoping to create a new format for open source video.

It’s no coincidence that the top three web browser makers have joined the alliance, along with some of the most influent online video players. It is mention-worthy to note that Apple – owner of Safari web browser – and Facebook – the wannabe- Internet – are surprisingly not part of the group.

With yet an undisclosed name, the new format might hash things out for web giants that want to switch from Adobe Flash, which has recently been dumped and its death called for. What we know, however, is that its aim will be to deliver online video streaming in a way that allows low-powered devices to also access it.

One of its strongest features is the fact that creators will keep it royalty free, which means that no fees will be charged for companies that want to build software for creating or converting video in the new format.

As stated in a recent blog post from Mozilla, the Apache License 2.0 is set to cover the standard release. This open source license is preferred for its permissiveness, as it includes all of the relevant patents and allows the code it covers to be used in proprietary and commercial projects.

It’s easy to create confusion among companies by creating different standards all around; Google had already created the VP10 format; Mozilla has its own with Daala; while Cisco has recently released Thor. But that confusion might dissipate easier if the major players team up and get rid of redundancies. Chances are they will quit working on independent standards and all settle on one instead.

Mozilla’s Daala is the result of a collaboration between Google and Cisco engineers, so there’s precedent in partnering among these groups. According to David Bryant, Mozilla leading platform engineer, time will only increase the need for more advanced codecs. That’s why combining Daala, Thor, and VP10 might offer an excellent basis for a world-class royalty-free codec.

The next big question is whether or not Apple will hop on board with the new format and make it available in Safari on devices using iOS. The company is known for preferring its own QuickTime format to other open source options, and also rumored to be developing its own Netflix competitor.
Image Source: VideoMaker