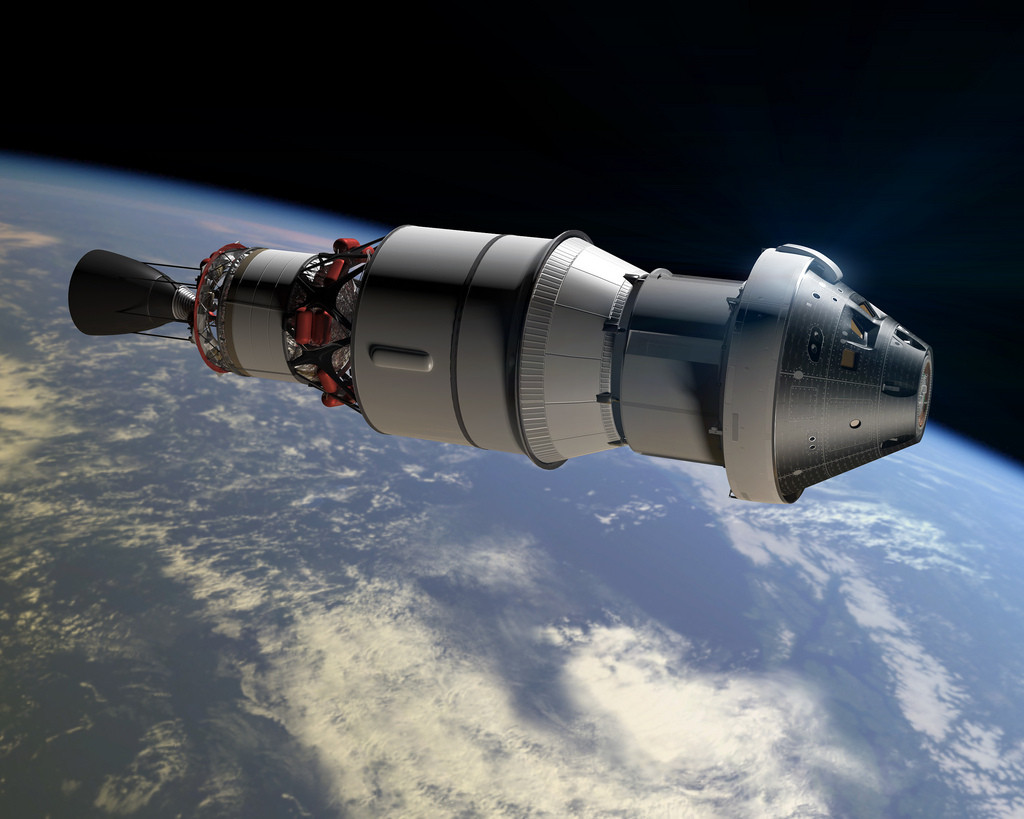 Budget and development concerns have touched NASA’s projects as well, as the space agency announced a two-year delay on Orion’s first manned test flight in new deep-space that was previously scheduled for 2021.

It isn’t as surprising to hear the plans are being postponed, as the capsule – along with its massive lift launcher – are the most expensive bits in the U.S. multibillion-dollar human space exploration initiative that aims to eventually land a crew on Mars in the mid-2030s.

NASA’s initial plans saw Orion’s first manned test flight leaving Earth’s atmosphere in August 2021, but as stated by NASA Associate Administrator Robert Lightfoot on Wednesday, “the agency had lost confidence in that date.” Provided that the management, financial and technical obstacles will be overcome with a prolonged timeline, NASA thought it was more likely to launch Orion in April 2023.

An additional $6.77 billion is required between October 2015 and April 2023 as NASA plans to build two new Orion capsules, for whose development lead contractor Lockheed Martin Corp is currently responsible. According to the latest reports, Orion’s design and development has already cost the agency $4.7 billion.

Orion’s unmanned mission – scheduled to depart in December 2018 – is, however, still on track, expected to be carried away by a very expensive Space Launch System (SLS) rocket; another $7 billion of NASA’s funding will go on this separate development effort.

After performing an initial test in a lunar orbit, the Orion capsule will be used for a rendezvous mission with a great asteroid fragment that has been robotically positioned on distant orbit around the moon.

William Gerstenmaier, NASA’s associate administrator for human exploration and operations, explained that the space program that’s currently under development is expected to ultimately be able to fly about one mission per year.

Orion’s manned flight isn’t the only project NASA had to delay; last year, the debut flight of the SLS rocket was also postponed from November 2017 to sometime in 2018. According to a report issued in July by the U.S. Government Accountability Office, the space agency has yet to provide cost estimates for the missions they plan to launch after the first test flight of Orion.

Between 2005 and 2010, a big chunk of NASA’s budget has been spent on Constellation, a previous human space exploration program which cost about $9 billion. One of Orion’s earlier versions accounted for $5.8 billion of that funding.
Image Source: NASA.org