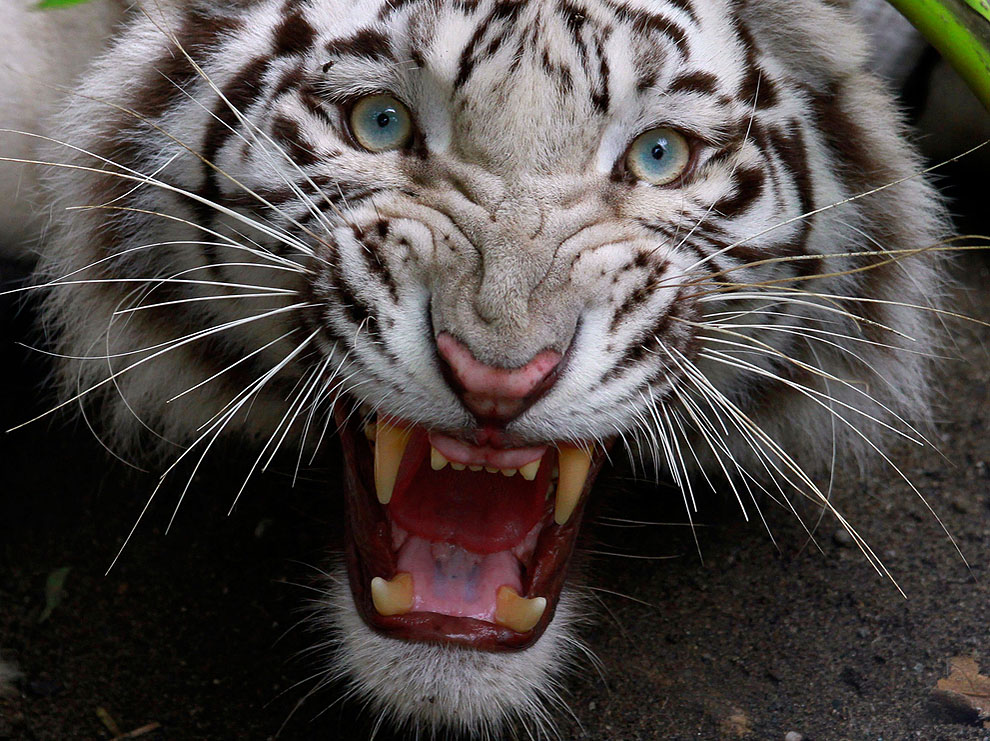 All ecosystem in our nature are governed by the mathematical power law.

According to a recent scientific paper published in the journal Science, the mathematical formula of power law explains nature’s predator-prey ratio. This is not all, the formula may be used to explain evolutions of all ecosystems in nature, as well as the biologic evolution of some species.

Species have different characteristics and different behaviors; some may be bigger, while others have smaller dimensions, some are predators, while others preys. There is one thing that they all have in common: their evolution is always predicted by the mathematical formula of power law.

This is the conclusion that researcher Ian Hatton from the McGill University has reached after analyzing 1,000 studies that were made in the past decade. In addition he has visited various savannah reservations to closely observe animals.

According to the mathematical power law, quantities are interdependent and changes effected on one quantity will produce similar alterations on other quantities, as well. When applied to the laws of nature, the mathematical formula explains many of our unsolved mysteries. For instance, it is for the first time that a researcher has explained why there are less predators in the world.

The population of lions is incredibly small, despite the fact that these are the most ferocious exemplars at present. As a matter of fact, there seem to be more preys than predators in certain regions of the world.

By studying their behavior, Hatton has observed that preys do not reproduce when they live in larger groups. Predators, on the other hand, are not interested in adult preys because they are harder to hunt; hence, the unusual predator-prey ratio. These observations are valid within all eco-systems, whether we are speaking of land or water species, Hatton has explained.

He has further noticed that the mathematical power law may also be used to explain why smaller species like mice are faster than larger ones. According to his declaration mice have a faster metabolism, whereas elephants and other large animals evolve at a slower pace.

The study has succeeded in offering the science community the base for future researches. Hatton believes these new findings can be used to predict the evolution of other species, but further investigations may be required to explain how the mathematical formula influences nature’s ecosystems and why.