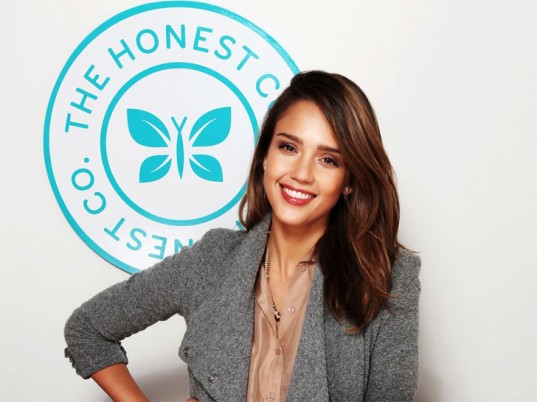 Jessica Alba may could pay $5 million damages if accusations turn out true.

The scandal began this summer when several customers signed an online petition against Alba’s Honest company on accounts that her sunscreen products have caused them to get sun burns. Angry customers posted Twitter pics of their irritated skin and videos to prove that the so-called natural products are nothing but milk and water.

Their action did not stop here; they asked the actress to admit that most of the ingredients contained in her cosmetic products are not natural. The movement aims to inspire many more customers to fight for their rights of receiving the high quality merchandise they pay for.

Jonatan D. Robin took things a little further on Friday when he sued the actress for intentionally deceiving customers. His accusation wrote that Jessica Alba’s Honest company does not include non-natural ingredients on labels. He has brought evidence to prove that Honest Hand Soap, Honest Diapers and Honest Multi-Surface Cleaner contain “synthetic” ingredients that could be hazardous to users.

The plaintiff has stated that his lawsuit mirrors the intentions of many other unhappy customers. The latter have created groups on the Internet to protest against Honest and they are now strongly supporting Robin’s decision.

Jessica Alba, on the other hand, denies all the accusations that Robin has brought against her. She has stated that the products that the customer has enumerated are 100 percent natural. According to her, the company has always stayed true to its motto precisely because the actress understands how important natural products are for our health.

The Sin City star believes her family is healthy because they are using only Honest products. If it hadn’t been for the Honest Hand Soap, Honest Diapers and Honest Multi-Surface Cleaner, her two children wouldn’t have grown so healthy and strong, she concluded. She has created Honest company because she wanted other families to benefit of natural cosmetics.

If Jessica Alba is found guilty of misleading customers she may be forced to pay $5 million damages to customers.