You are here: Home / Technology / Intel Is to Introduce New Generation of Fast Chips for Mobile Gaming 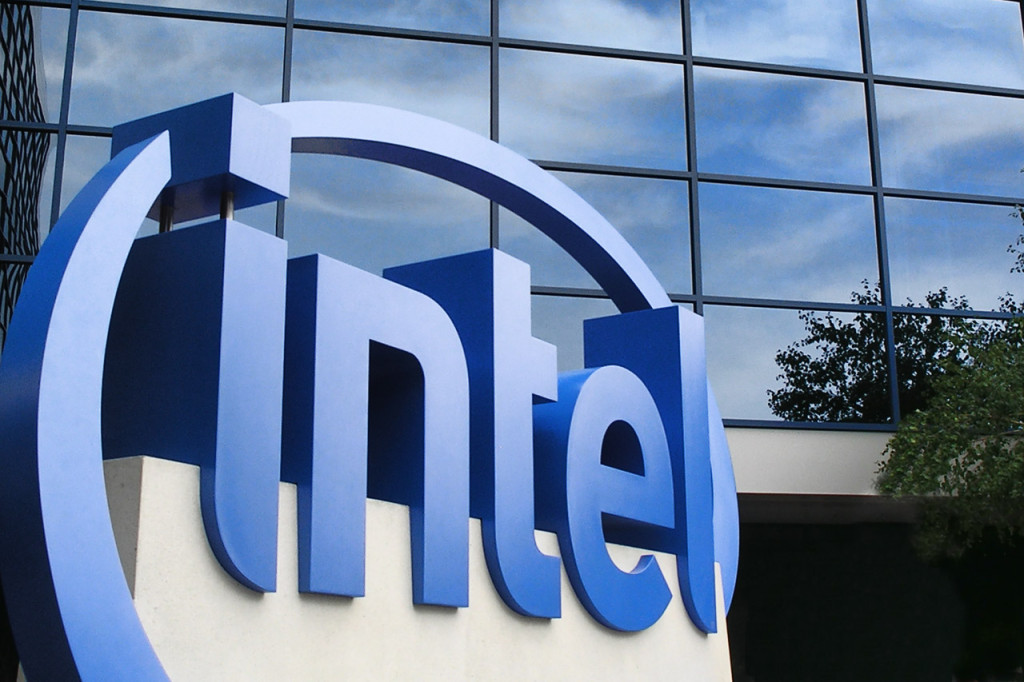 Intel’s new chip is thrice as powerful than previous models.

Based on a recent press release issued by the company, Intel is to introduce new generation of fast chips for mobile gaming that is thrice as fast and efficient than the former generations. The new model has been designed in collaboration with the Skylake company and is compatible with Microsoft’s Windows 10 operating system.

Intel will finally put their 14 nm technology to use when they will be releasing their sixth-generation of data processors. Both mobile and desktop gaming will be revolutionized when this happens as the new chips are highly advanced, the company has explained.

According to Shlomit Weiss, the VP of the engineering department, the performance and the battery life have been significantly improved compared to the past versions. In addition, the new processor is much smaller even though its graphics capabilities exceed all present standards.

The sixth generation of processors has been created by comparing the technology from the past five years. Intel was, thus, able to identify the missing elements that users needed to improve their CPUs.

The new processor is incredibly small; it is approximately the size of a dime, so engineers will have the possibility to create smaller devices in the future. The battery life can last up to 10 hours of video streaming because the new processor requires only 3W of power. Past models would have required 10 times this power, Skylake developers have explained.

Intel’s new processor has become so efficient due to a new technology called Speed Shift. This new mechanism allows power to be carried on from the processor to the operating system. This power shift is accomplished in just 1ms, whereas previous models needed 30ms.

Speed Shift was not possible until the new 14 nm processors were invented. Although compatible with past models, the improper use of algorithms could have caused serious glitches in the operating systems. As a consequence, developers decided to wait until the right processor came along, one that was powerful enough to work well under all circumstances.

Many Cortana-like features have been embedded on the new processor, according to Skylake. Intel’s new model will have better voice activation, better microphone use and speech algorithm tuning. The processor will be compatible with a wide range of devices including tablets of 4.5W, 15W-based notebooks, 45W desktops and 91W versions of multi-core desktops.