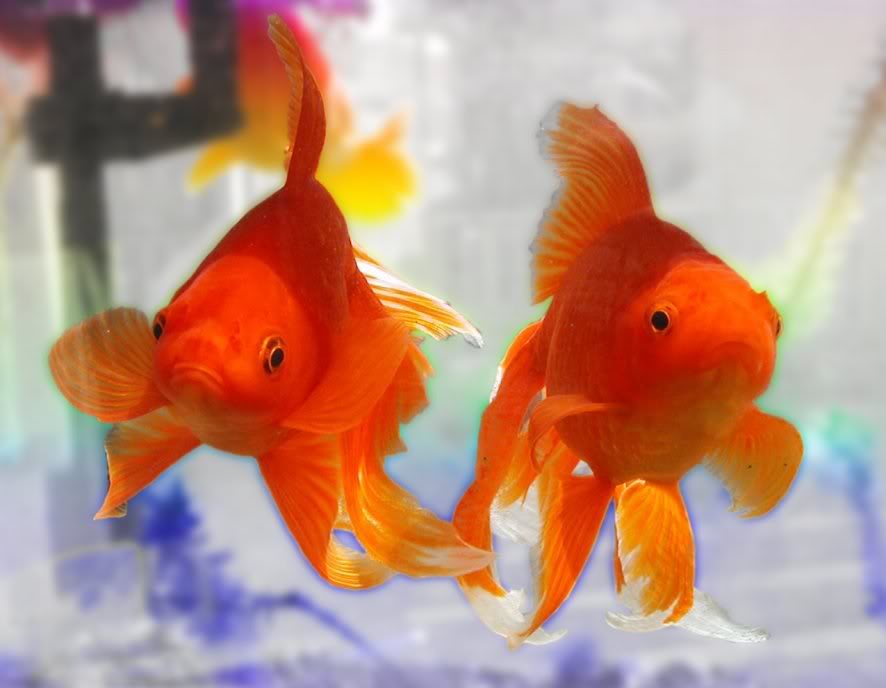 Although they don’t speak, fish are capable of very strong feelings.

Scientists have concluded humans should learn mutual attachment from fish, new study proves. Based on the findings of the new study, rabbitfish colonies are characterized by friendship and cooperation.

Fish are generally perceived as insensitive and cold creatures that rarely express their feelings towards their fellow fish or humans. Yet, utterances can sometimes be superfluous, especially when actions speak louder than words as in the case of fish species.

The ARC Centre of Excellence for Coral Studies in Australia has reached this conclusion after carefully observing the behavior of rabbitfish members. Marine experts have explained that fish take turns at eating; thus, when one member of a pair is eating, the other one is watching for predators.

This explains why some fish appear motionless at dinner time. This behavior was generally ignored as fish lovers and scientists regarded it as a swimming technique. The recent discoveries suggest there might be something else to it and that fish are capable of strong feelings for one another.

Simon Brandl, one of the researchers, who have taken part in the current study, was very pleased with the new discovery they have made. He thinks the study proves there is cooperation among pairs of fish colonies, too. Brandl was impressed to see that rabbitfish care so much for one another that they constantly watch each other’s back.

Scientists would expect fish to fight for food as most animal species do, but Brandl and his colleagues have proven this is not the case. On the contrary, fish recognize their partners and protect them while eating. Such behavior can only be identified among humans, who also provide for their partners or children.

As clear as the scientific evidence might be, researchers at the Australian institutions, think many debates will arise in relations to reciprocal cooperation among fish. They expect many researchers to contest their new findings, but Brandl thinks he has sufficient material to sustain his new theory.

The discoveries of the current study can be found in the journal of Nature Scientific Reports.