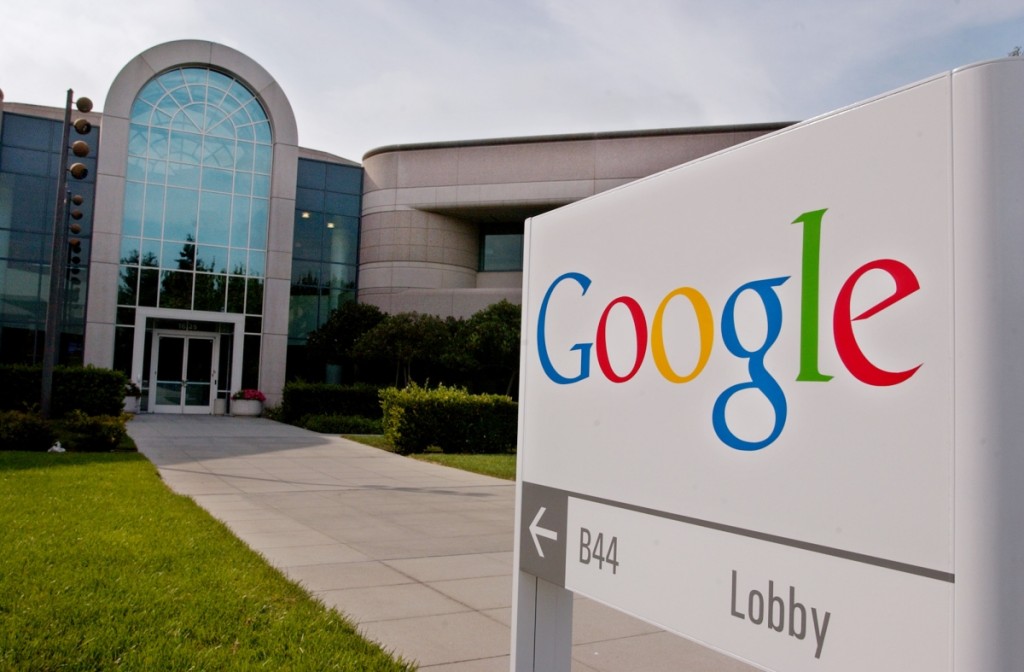 Google has some trouble keeping away from the wrath of Russia’s antitrust regulator. The Silicon Valley tech company has been charged with violating the nation’s antimonopoly laws, after their search rival Yandex has filed a complaint back in February.

Following a short investigation, the regulator found that Google indeed was guilty of requiring handset manufacturers to preinstall main Google apps on Android devices. Google’s Russian counterpart had then called on the Federal Antimonopoly Service (FAS) to get Google to change its policies on bundled search and other apps that come with the Android operating system.

According to FAS’ Monday morning report, Google has been found to break the Russian law by abusing its market dominance. It turns out that the company had required the original equipment manufacturers (OEMs) to design mobile devices with some preinstall apps, such as Search, the Google Play app store, and Google apps.

Moreover, FAS explained that Google’s overreaching actions had harmed other market players, as vendors stopped preinstalling other applications. Even though Google’s share in the search market has passed 90 percent in Europe, Yandex is the king in Russia, holding around 57 percent in the second quarter of 2015.

However, Android dominates on most European – and Russian – mobile devices, accounting for roughly 76 percent of all sales, according to Kantar WorldPanel reports covering the quarter ending in July.

But Russia isn’t the only country to investigate antitrust claims against Google’s bundling-apps practices. All around Europe, regulators have launched checkups on the company’s potential violations of anti-monopoly laws.

The FAS’ investigation comes right in the middle of Google’s decision to pack its bags and close the engineering unit it holds in Russia, an action that might have something to do with the nation’s updated data protection laws. When Google found out that companies must process and store data locally, it decided to dissolve its Russian headquarters.

Alexei Dotsenko, FAS’ deputy chief explained that a final decision will be made within 10 working days, following which Google will be requested to update its contracts with mobile device manufacturers so as to exclude illegal clauses and comply with the laws.

At the same time, Google might not get that easily off the hook, as FAS added a fine for breaking Russia’s competition law, going as high as 1.5 percent of the income that Google gained from selling products in Russia.
Image Source: Galactic Squid