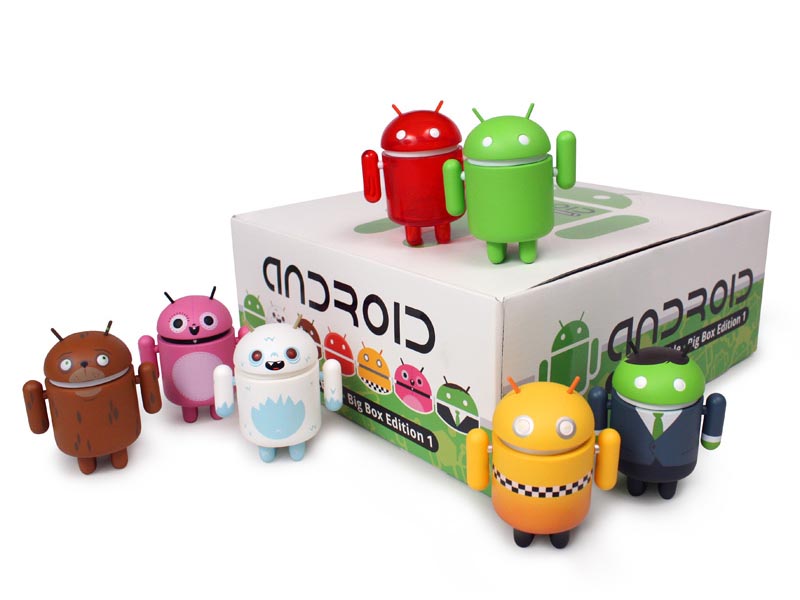 App developers can upload many more files of up to 100MB size.

The official announcement on the Twitter account wrote that Google Play Store to host 100MB of APK file size, starting on Tuesday. The new limit is twice as big as the previous size restriction that Google’s store used to impose to app developers.

Apps have become increasingly larger due to the new screens that producers usually pack on their smart devices. The new dimensions and, more specifically, customers’ complaints about their impossibility to download certain apps have convinced Google that something needs to be done.

The search giant announced on Tuesday that developers can finally upload apps that are 100MB large. Google has, thus, dropped the 50MB limitation that has been imposed since the first days of Android Market (the predecessor of the current version of Google Play Store).

App size limitations, however, are not proper restrictions. Rules can be easily bended, which is why very few people have actually considered Google’s recent announcement. The decision to increase the size limit to 100MB was labeled as a formality, especially since many apps in the store already exceeded the 50MB limit.

Perhaps more important is the fact that developers will no longer be prompted with a size exceed message whenever they upload app files that are larger than 50MB. The expansion files of up to 2MB still exist, but they are recommended when the apps have a size that is larger than 100MB, Google has explained.

The announcement has been well received among developers because they expect the new size to solve many, if not all the past problems. Expansion files made apps somewhat difficult to watch, but the new 100MB should cause no more problems for developers and users alike.

Google has further reassured customers that the bigger file size limitation will not make apps larger and, consequently, more difficult to install on smart devices. The search company has explained that the 100MB size was only meant to make it easier for developers to pack their apps and not for other purposes.

Thanks to the new limitation, developers can finally create the apps they need in the size they need, without being forced to make any more compromises, the company has concluded.