You are here: Home / Technology / Google’s Knowledge Graph Expands With Info on Over 900 Health Conditions 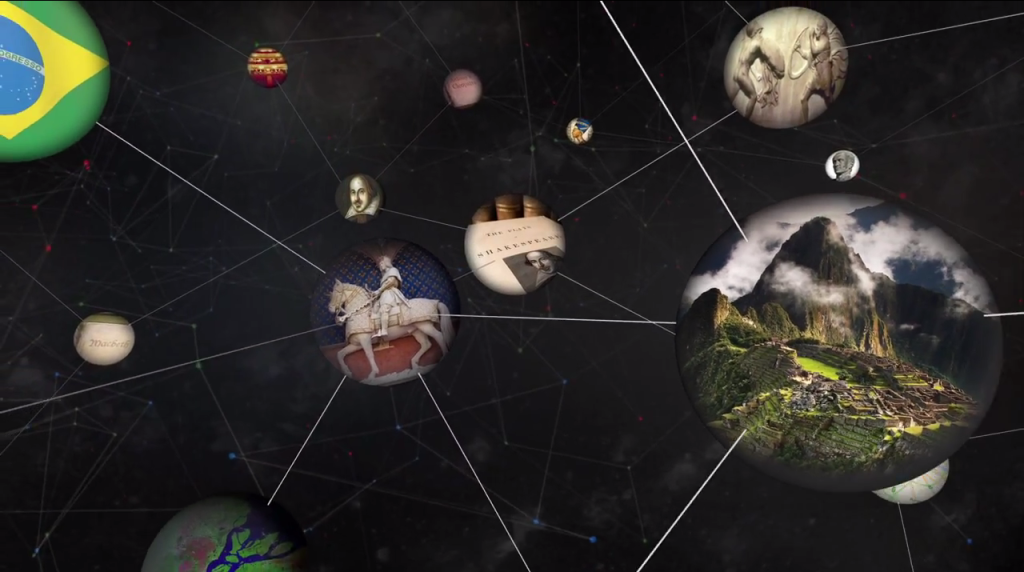 If you’d rather skip an embarrassing trip to the doctor trying to figure out what’s that thing growing on your underarm, Google’s got your back. Hypochondriacs unite now on Google’s Knowledge Graph, where a new update has made it possible to search for detailed information on more than 900 different diseases and medical conditions.

The know-it-all search engine has become even more so, thanks to the upgrade announced in a blog post published on Thursday. A great variety of updates have made their way into the feature, including the ability to search “hundreds more health conditions.”

Google has also improved the visual design of the returning results and added more specific triggering, so users can now get the info they need in no time. The tech company has also responded to a top request doctors have, which is for their patients to bring the online information they base their worries on. You can do that by accessing the “Download PDF” link.

A recent outbreak of Legionnaire’s disease in New York City has found Google unprepared for the thousands of searches from concerned individuals who wanted to know more about the disease symptoms.

As promptly as ever, users’ whims were soon satisfied by Google’s quick update on Knowledge Graph, the feature that was first launched last February. Now, a simple search will provide all the information you need on Legionnaires’ right up front – and maybe even more than you ever needed to know to silent your inner hypochondriac.

By collaborating with physicians from Mayo Clinic and a talented group of health professionals, Google has managed to really up its ante on the medical details it offers. Before the update, roughly 400 diseases and their symptoms were included in the Knowledge Graph, but the number has now more than doubled.

Finding and digesting medical information has never been easier. Even more so, Google has decided to include “neglected tropical diseases, a set of infections that affect over 1.5 billion people,” 500 million of whom are represented by children living in poor regions.

Next step, says Google, is to take all the valuable information currently available only in English, and have it translated into a larger number of languages, so even the global population who doesn’t speak English can have access to it.

Google has put great emphasis on encouraging users to not forego consulting with their doctors for more accurate diagnoses. But more than anything, their effort certainly provides users with timely information that will ultimately improve the healthcare process.
Image Source: Tier10Lab