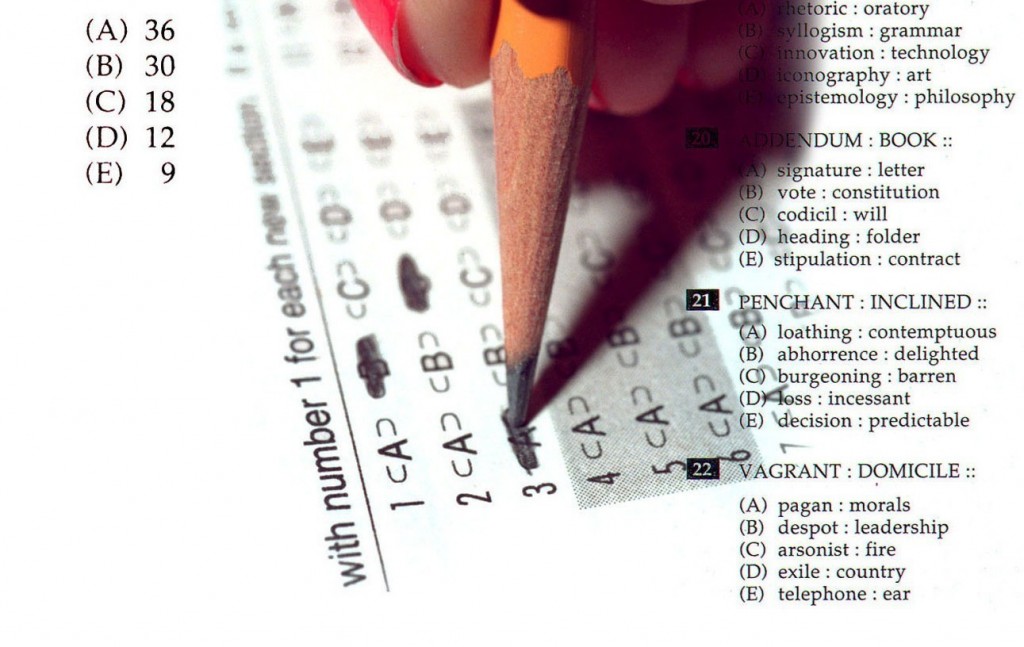 Alpine Testing Solutions has confirmed that FSA are in keeping with Florida’s evaluation standards.

The Department of Education has ordered a new study to confirm FSA tests are valid after several students experienced problems with their online tests. The Florida Standards Assessment was introduced this year to replace the Florida Comprehensive Assessment, but students experienced delays caused by Internet glitches and were afraid that their results will not be taken into consideration.

The review published by the Department of Education has reassured all students that their tests are valid. Authorities have explained that the glitches were caused by cyber-attacks, so they had no reasons to downgrade students.

An investigation is now being conducted to determine who was behind the cyber-attacks. The Florida Department of Law Enforcement has been appointed to find the culprits.

Education Commissioner Pam Stewart thanked Alpine Testing Solutions for the support they have shown. Stewart further declared that the main goal of the Department is to make sure that Florida students are well-prepared for colleges and careers. The fact that the FSA has been approved by the third-party evaluator has confirmed once again that these new tests should replace the old versions.

According to the new study, 3.2 million tests have been completed successfully during this spring’s evaluation. Many more tests have been conducted on computers this year than in the previous years. Statistics indicate that 2.4 million computer-based tests were conducted this year as opposed to the 1.7 million registered in 2014.

Authorities are now working to safeguard the FSA platforms against all possible cyber threats. They hope students’ personal data will not be jeopardized again in the future. The American Institutes for Research has reassured students that their personally identifiable information has not been affected in any way by this year’s FSA cyber attacks.