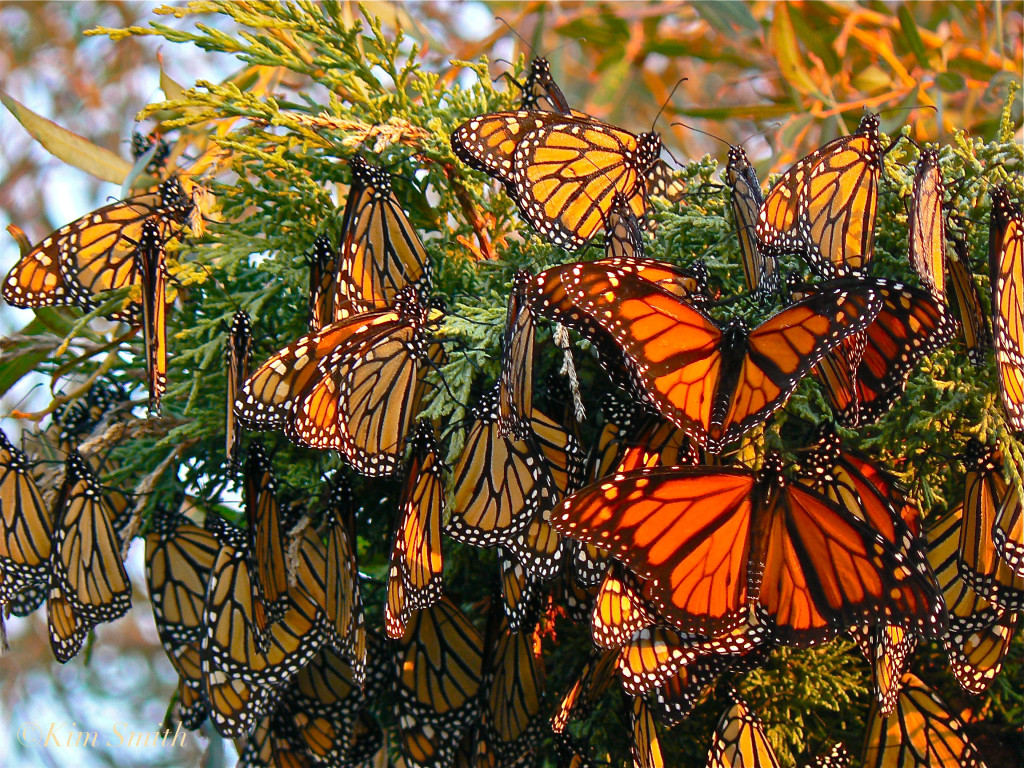 The insect world is a fascinating one, and conservationists are especially thrilled about the events kicking off in September. Each year, millions of monarch butterflies travel about 3,000 miles over the span of three months in a massive journey from Canada and the United States toward Mexico and other southern countries.

This year’s migration is particularly important as the Danaus plexippus plexippus species has been subject to a devastating population decline, probably the worst in recent history. The monarch butterflies have gone down to roughly 56.6 million, compared to the 1997 record of one billion insects.

The Brukner Nature Center in Troy, Ohio, and other local wildlife organizations across the United States have come together and figured out various ways to conserve and prevent any further decline among the monarch butterfly populations in the country.

More than that, the Ohio nature center has set up the First Annual Monarch Butterfly Celebration, an event meant to raise people’s awareness on how important the monarch butterflies are, as well as what threatens their lives every day. Ruth Bowell, the event organizer, said that such a celebration allows people to become familiar with the difficulties nature might encounter.

Bowell explained that while the dire circumstances that monarch butterflies’ are in have been recognized, there are a lot of other butterflies species that are in the same situation, dropping numbers left and right. Even though the monarchs are not the most efficient pollinators among butterflies, Bowell said they are the easiest to recognize by the public.

The nature center hopes that raising awareness for the monarchs’ decline will lead to a broader awareness regarding the fate of other pollinators that are also facing population decline. The first Monarch Butterfly Celebration featured various events including crafts and games for all ages.

Families attending the celebration were encouraged to learn more by interacting with free-roaming butterflies in a controlled environment. The butterfly tent that was installed also offered lessons for the attendees on how to tag-track butterflies.

Other conservationist organizations have also chimed in with their own efforts of raising awareness, says Deb Oexmann, the executive director of Brukner. The sharp decline experienced in the past five years – estimated at roughly 90 percent – by the populations of monarch butterflies has led them to organize various events this year.

According to the U.S. Fish and Wildlife Service (FWS), one of the causes of the predicament these insects find themselves in is the decline in milkweed, a plant that’s vital for the caterpillar’s diet. Thus it is essential to always keep it available during the butterflies’ annual migration.
Image Source: Kim Smith Designs