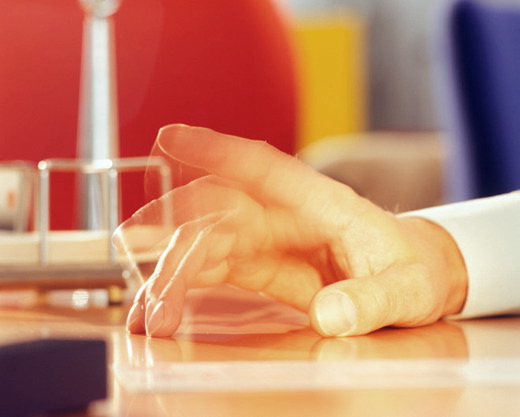 Fidgeting can help you live longer.

Studies indicating sedentariness can be fatal to people might have afflicted office workers, but a new research gives us, couch potatoes, hope. According to the new finding which was presented in the American Journal of Preventing Medicine fidgeters live longer, healthier lives.

Previous studies have stated that people who sit long hours at desks and generally indulge in sedentary lifestyles run increased risks of developing diseases. Lack of physical activity has been linked to type 2 diabetes, fatty liver disease and cardiac arrest, but we can’t stand hours long either.

Researchers might have come across a solution; they have collected data from 12,778 women with ages between 37 and 78 years old and discovered sedentariness is harmful only when you sit still. The experiment was conducted over a period of 12 years and mortality rates have proven fidgeting can play a significant part on humans’ health condition.

Female participants had to answer questions related to their physical activities, their smoking habits, and their diets. A new criterion was also introduced, namely, the women’s tendency to fidget while sitting at the desk. Respondents were divided into three categories, based on their fidgeting activities; thus, they were regarded as low, middle and high fidgeters.

Results have shown that women who spend more than seven hours sitting have 30 percent more risks of dying at an early age. Participants who sat more than five hours per day were still at risks, but figures were somewhat smaller.

Surprisingly, such risks were not at all visible among women who fidgeted, regardless whether they led sedentary lives or not. A similar improvement has been noticed even among women who sat more than seven hours per day, researchers have explained, but considered themselves as middle or high fidgeters.

In spite of the good news, medical experts do not recommend people to throw their gym memberships and start fidgeting, instead. While fidgeting tendencies may have positive effects on your health, they cannot replace the advantages that sport activities bring to people.

Fidgeting has been described as humans’ tendency to move around while sitting in a place. Whether it is you are playing with your fingers on the desk, swinging your feet or tapping your legs, all these small activities are said to work wonders on your health.