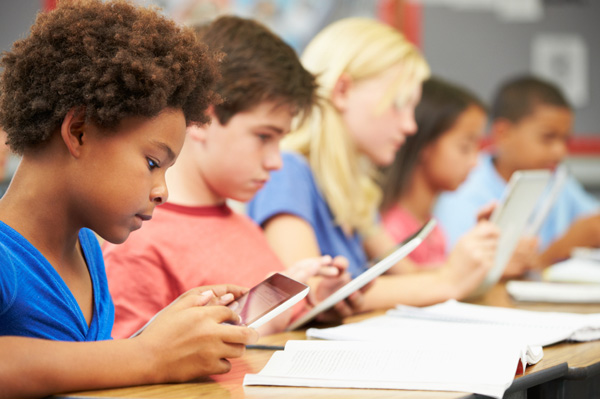 After completely transforming the way we look at communication, Facebook is now launching a sustained effort to make a similar impact on education. The social network company has announced a collaboration with a local charter school network, Summit Public Schools, that will result in a software allowing children to learn at their own pace.

A pet project of Facebook CEO and co-founder Mark Zuckerberg and one of his right hands, Chris Cox, the system is designed to apply the company’s skills in building software for the advancement of education.

Ever since Diane Tavenner, Summit’s chief executive, has asked Mr. Zuckerberg last year to help their lone engineer in developing and improving their educational tools, eight Facebook employees have been appointed to work on the project full time.

Ms. Tavenner explained in a phone interview that the driving idea behind the project is shifting the control on learning in the hands of kids.

Students will be able to use the software in creating personalized projects and lessons in partnership with their teachers. Individualized quizzes evaluating the progress of each kid will become available, as the software can easily grade them and track the students’ progress.

Separate from Facebook’s main social network, the platform is currently being tested in 9 Summit schools and 20 others. Ultimately, the system will be shared with other public schools and charters who want it, and using it will be free of charge.

Facebook and Summit alike stated that the project is in line with student privacy practices recommended by the federal government, meaning that any student data that Facebook collects will be off-limits for its other businesses. Critics, however, are not that easily convinced of such commitments, and with Facebook’s reputation, no one is blaming them.

It might not be a great effort, but Facebook said this platform is the beginning of a long-term commitment to education software. It’s not the first time the company has engaged in save-the-world efforts; one of its other projects, Internet.org, wants to make Internet access available to the entire planet, including the billions of people living in remote areas.

Even though educators are increasingly advocating for tailored lessons that respond to individual student needs, many are still debating whether technology indeed is the answer for better student learning.

Those on the verge argue that most teachers – and students alike – would need assistance in using technology and new software effectively, a requirement that’s far from reality. As Rebecca E. Wolfe, director at Jobs for the Future, a nonprofit education policy group, explains, developing and implementing such platforms into schools is not easy.
Image Source: She Knows