You are here: Home / Technology / Facebook Is to Use Oculus Rift Virtual Reality Headset for Movies, Games 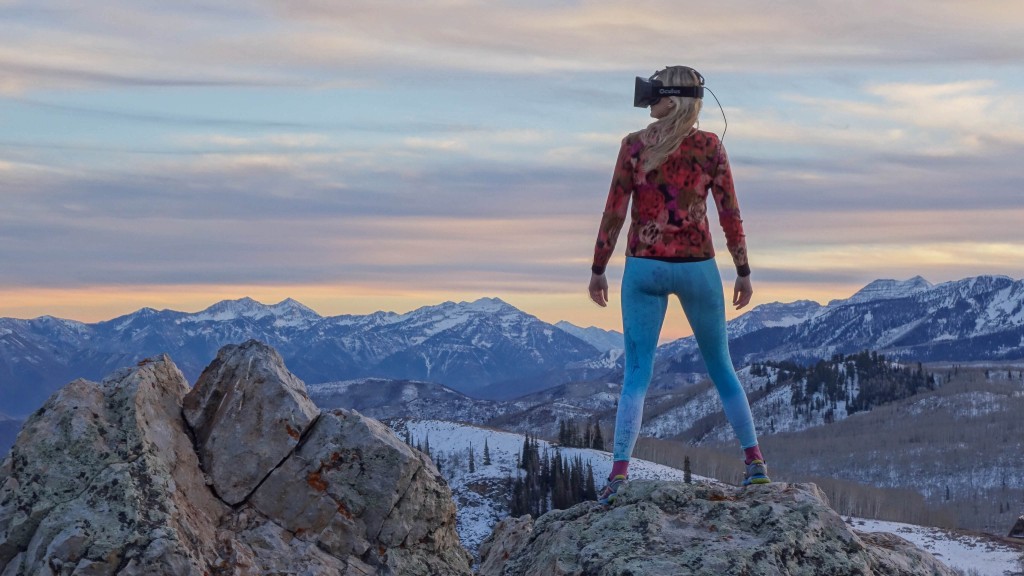 The final suppositions have been made: Facebook is to use Oculus Rift Virtual Reality headset for movies, games in addition to educational purposes. Mark Zuckerberg hopes the new VR set will revolutionize Hollywood and inspire producers to find new uses for virtual reality.

The virtual reality field is literally limitless and yet, very few people have actually set themselves to exploring it. Mark Zuckerberg proudly calls himself an audacious tester of VR headsets, particularly since he purchased the Oculus Rift company in 2014 in a $2 billion trade.

Recently, there have been many talks in relation to the practical uses that people can add to Oculus Rift’s new VR device. The majority of discussions tried to prove that virtual reality technology can be used for educative and working purposes, not just for entertainment.

The live presentations and tutorials have convinced us: yes, virtual reality is much more than video gaming. It can also be used to bring social network users closer and to make learning processes more entertaining.

Now that Oculus Rift has made a point and customers have been convinced that they cannot go on living their lives the way they used to unless they purchase the new virtual reality headset, Facebook’s CEO comes with a new proposition. He has promised that the new device will be used for films and video productions, as well.

His promise is not without a solid ground. The CEO has provided a long list of Hollywood companies that will be co-opted for the project. Lions Gate Entertainment and 21st Century Fox, the two big Hollywood studios have shown their interest in the production of virtual reality movies. Netflix and Hulu, will also work with Facebook because Oculus Rift believes virtual reality can completely change streaming services.

The announcement, which was made last week, explained users what Zuckerberg plans to do next. The CEO has confessed that revolutionizing video sharing platforms is one of his main objectives for the future.

Facebook’s Oculus Rift VR headset will cost approximately $1,500 and will be available for sale starting next year. Hollywood studios are eager to start production works for VR movies. More than 100 Fox movies will be added to Oculus store starting next week, Mark Zuckerberg has concluded.