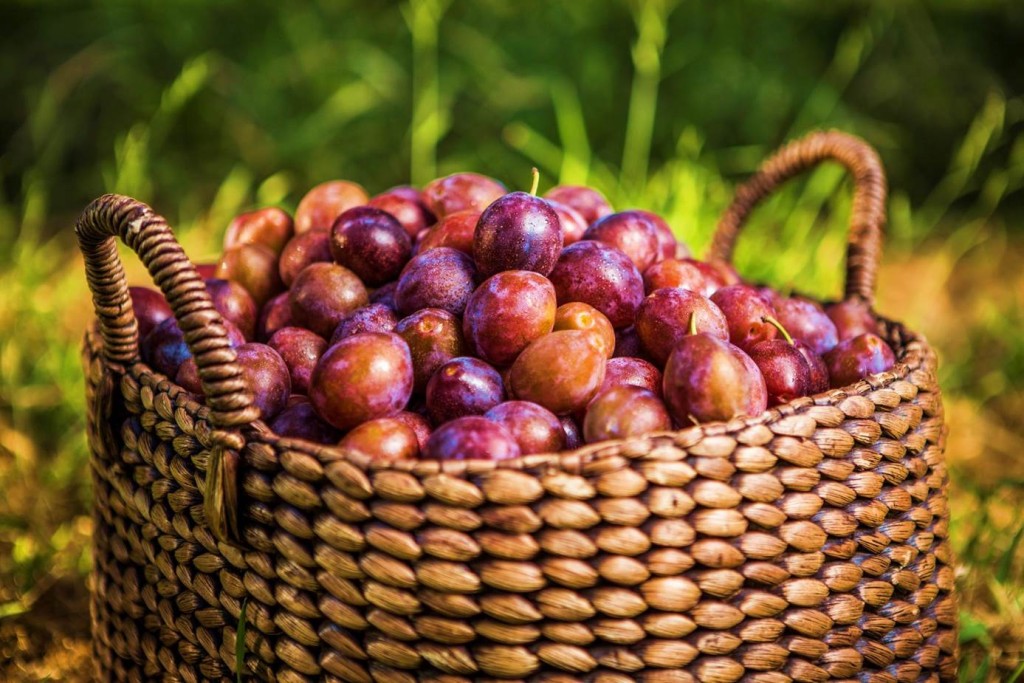 The benefits of dried plums were only hinted by popular beliefs until the new study has finally confirmed them.

Patients, who want to reduce unhealthy bacteria in their bodies should consume dried plums, a natural remedy for cancer colon risks, according to scientists. The finding was made after repeated experiments on lab rats, proving investigators that plums have many benefits for consumers.

Colon cancer is one of the main causes of mortality, based on the statistics provided by the American Cancer Society. Figures indicate that colon cancer is the third most popular form of cancer in the United States with many possible factors leading to it.

The nature of gut bacteria or microbiota, as it is scientifically called, is one of the causes that has been linked to colon cancer. For this reason, scientists put great emphasis on the products that we consume.

According to recent experiments, dried plums appear to be the best fruits to consume if you want to reduce colon cancer risks. This discovery has been made after researchers subjected a group of lab rats to a control diet consisting mainly of dried plums.

At the end of the experiment, researchers have noticed that lab rats had increased quantities of Bacteroidetes and reduced Firmicutes. These values were mainly present in the distal and the proximal colon, suggesting scientists that dried plums can improve the functioning of these bodily organs.

It is worth noticing that the labs received only dried plums during the experiment because investigators wanted to eliminate all other possible biasing factors. Medical checkups were performed on rats both before and after the experiment to determine their evolution.

The effects that dried plums have on the distal colon are capable of reducing colon cancer risks, researchers have stated. In addition to lowering bacteria in our colon, dried plums contain large amounts of antioxidants, which are highly effective in the fight against all types of cancer.

Thanks to the new experiment, researchers have finally proven the effectiveness of dried plums (or any other kind of plums) on living creatures. Until recently, these benefits have only been hinted by popular beliefs, but the recent scientific investigation has helped prove its veracity.

Scientists will continue to investigate the effects of dried plums on humans. They expect the findings of their new study to be contested on accounts that it has only been conducted on lab rats. Yet, they suggest people to take the new finding as a good starting point.